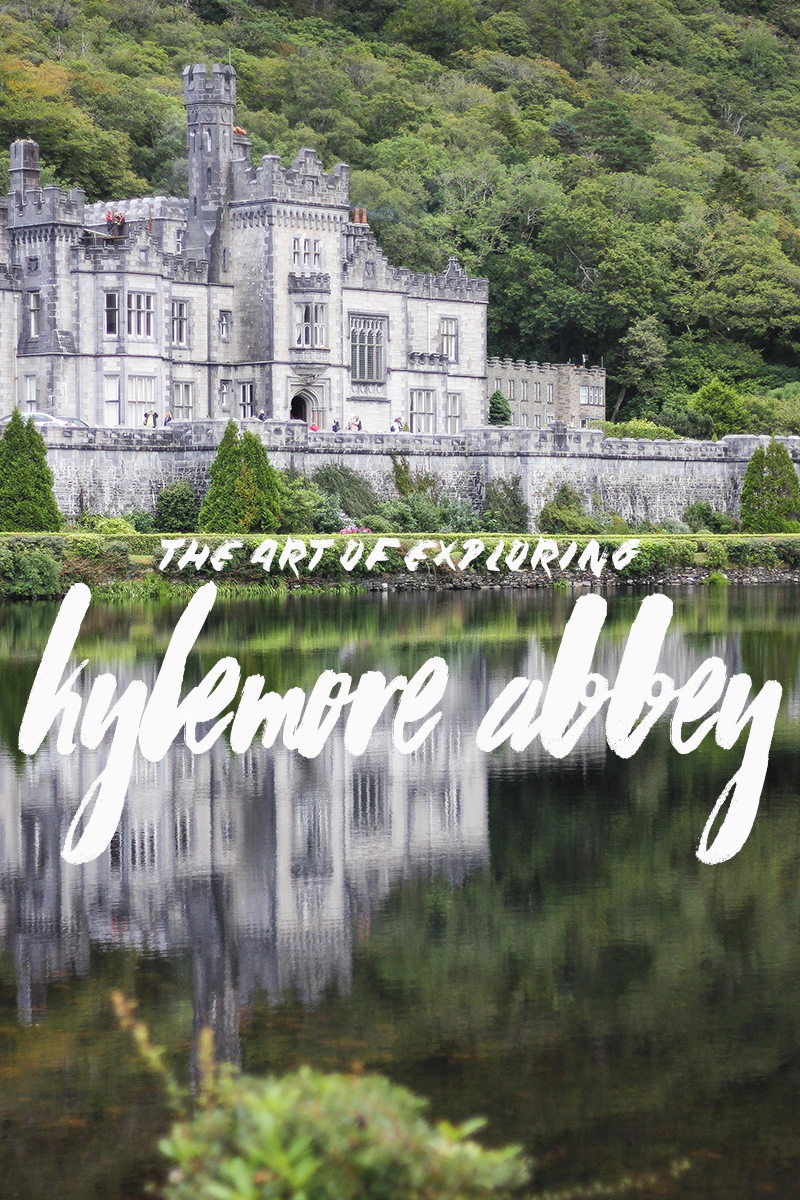 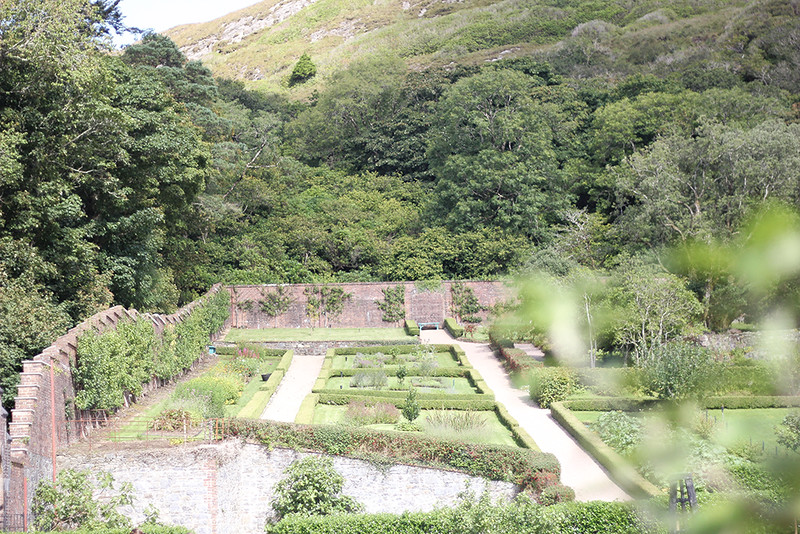 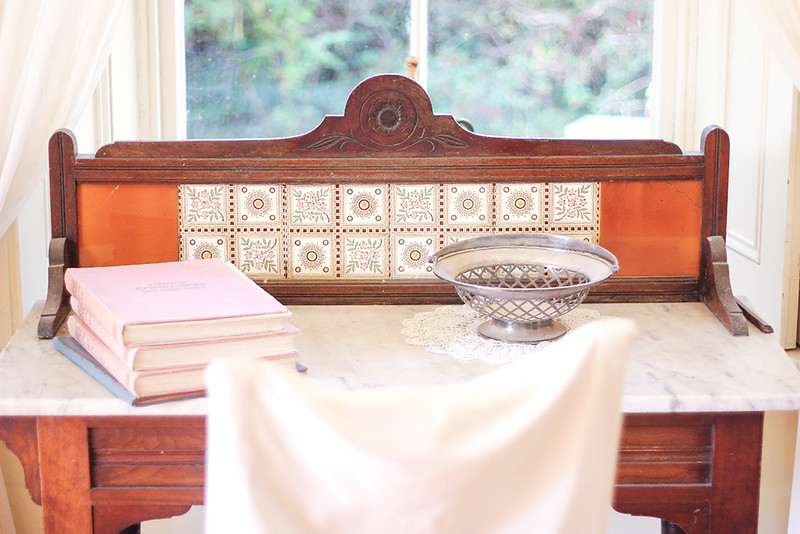 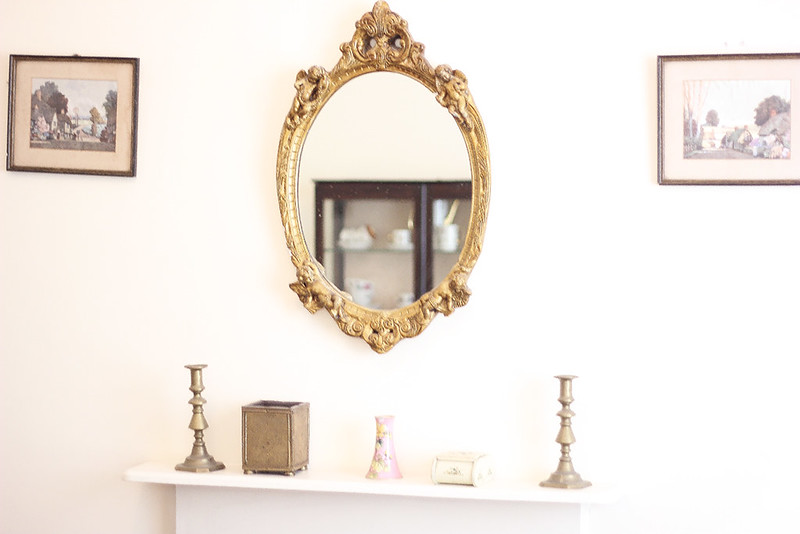 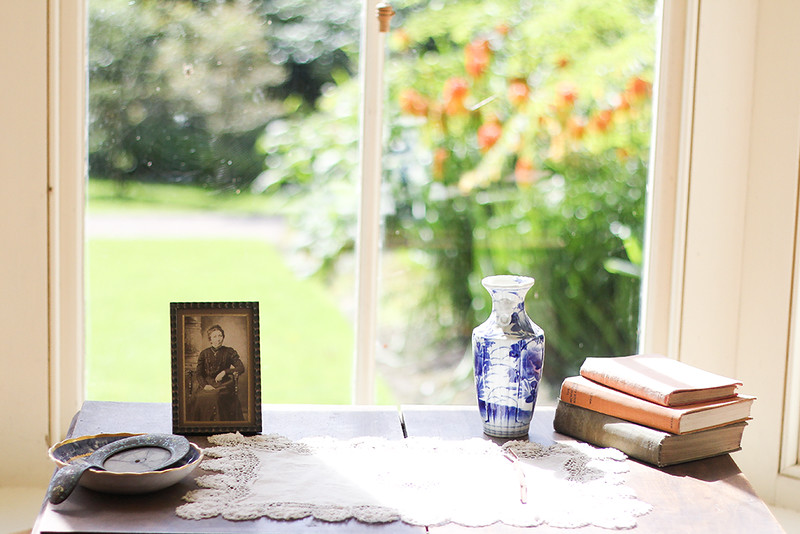 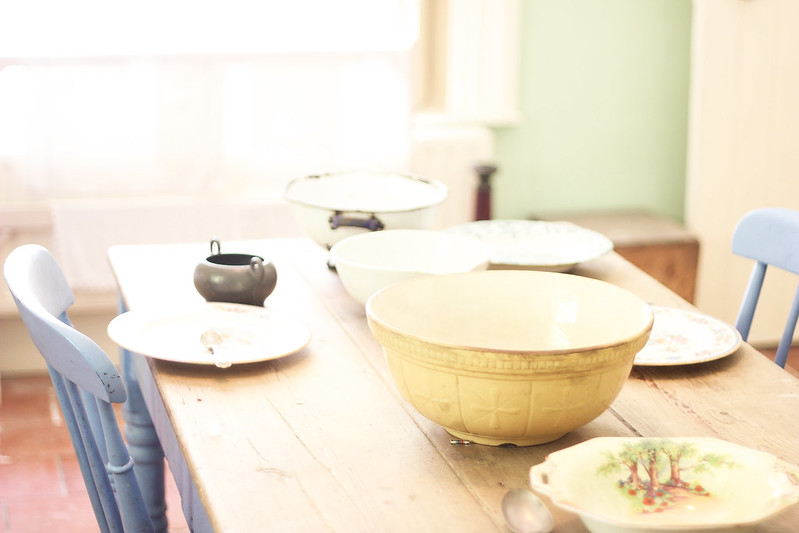 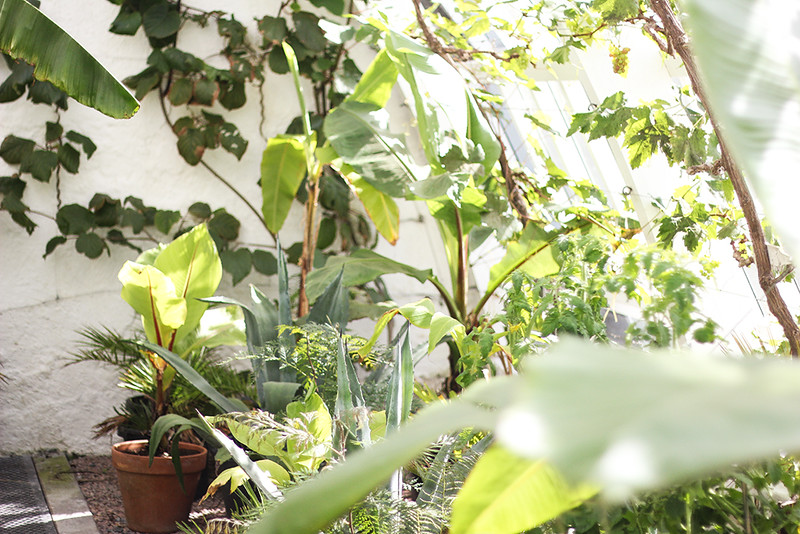 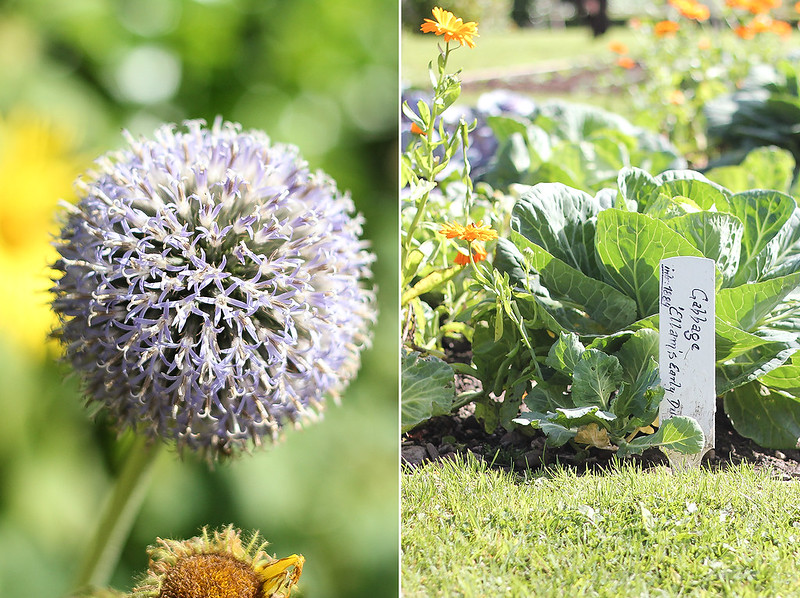 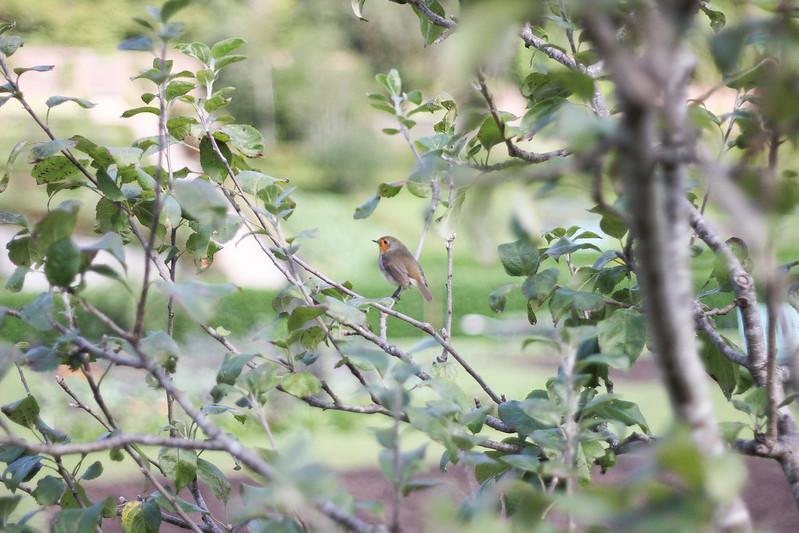 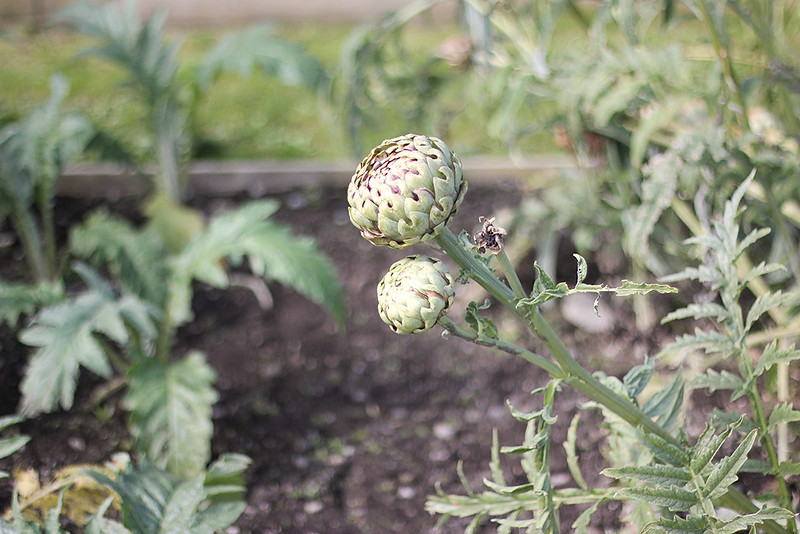 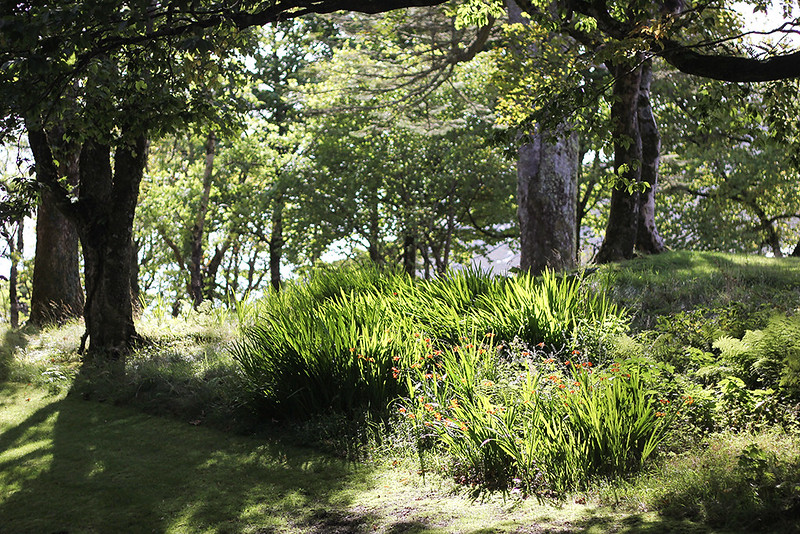 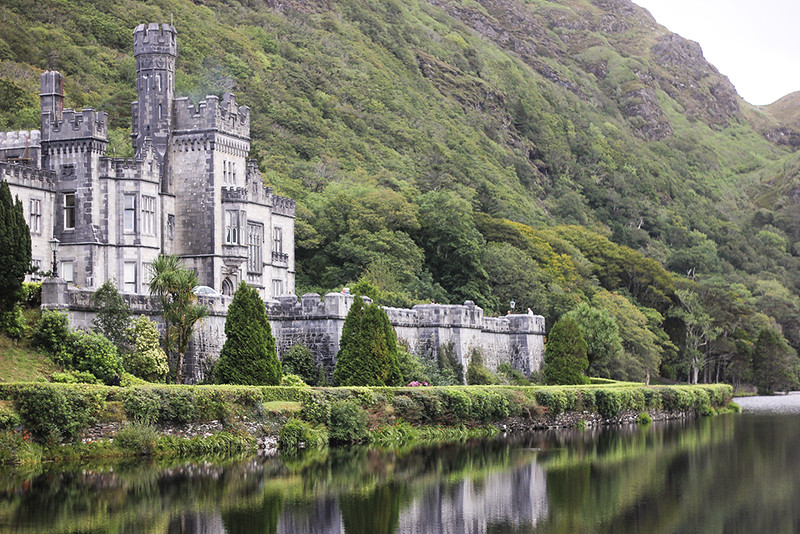 The Cliffs of Moher is one of those things that need to be experienced. There’s nothing like gigornomous cliffs and gale force winds lashing into your face to make you feel alive. No words or pictures can prepare anyone to the majesty of this natural work of art. It is no surprise that the Cliffs of Moher is one of the most popular sites in Ireland (nearly a million visitors a year!). On clear days, you can see up to Galway Bay, but I feel that the true power of the Cliffs are only met in bad, gloomy weather. Just a look at the fog curling up on the cliffs grassy tops and you feel transported to a parallel universe.