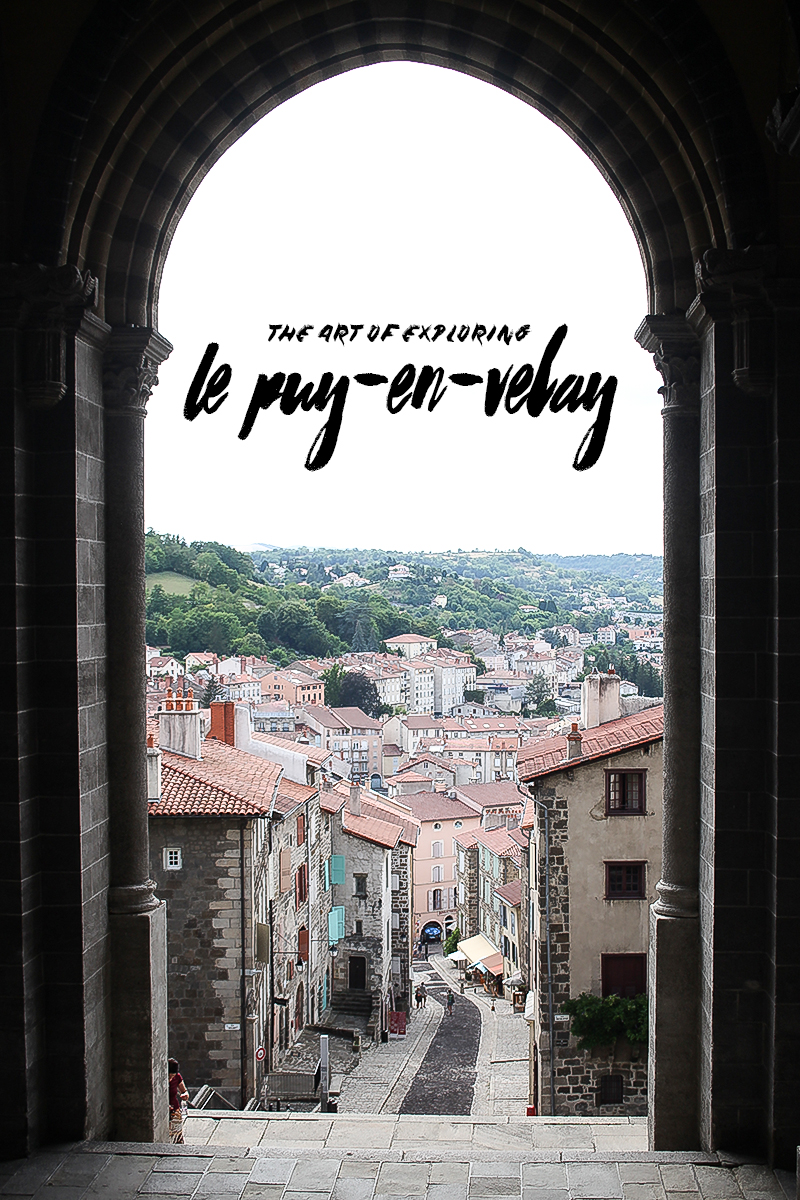 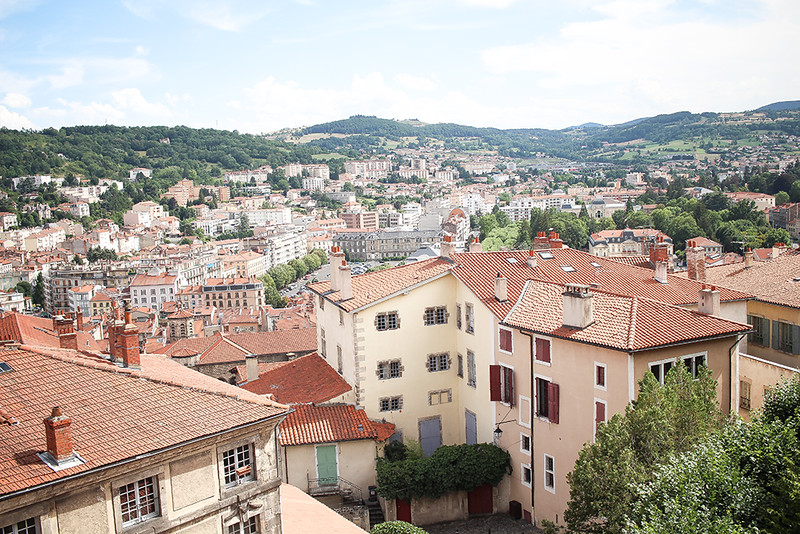 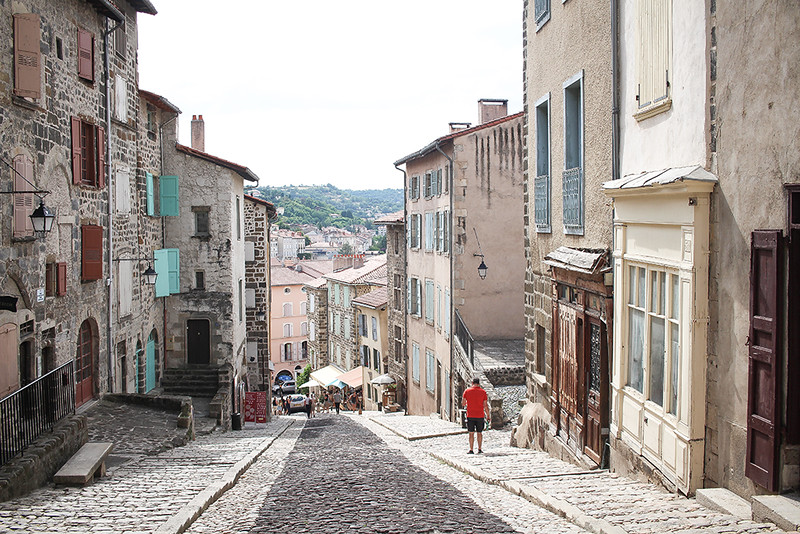 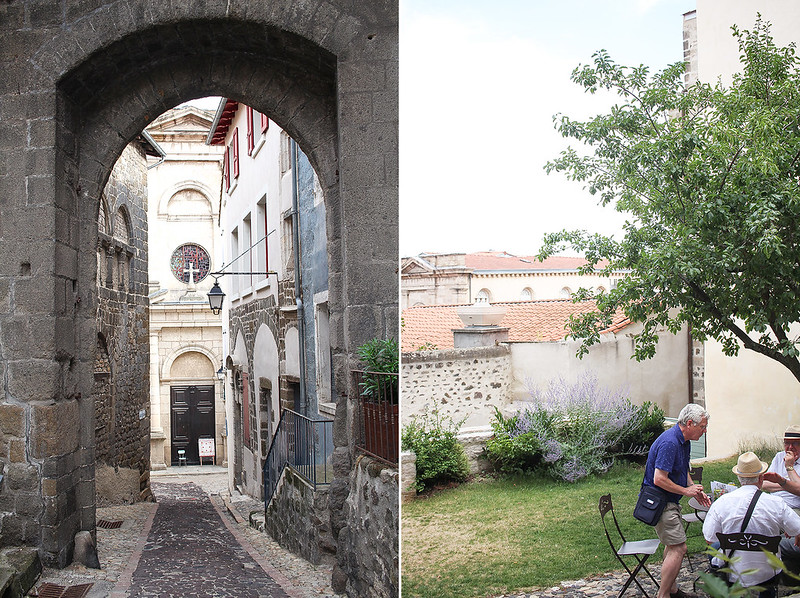 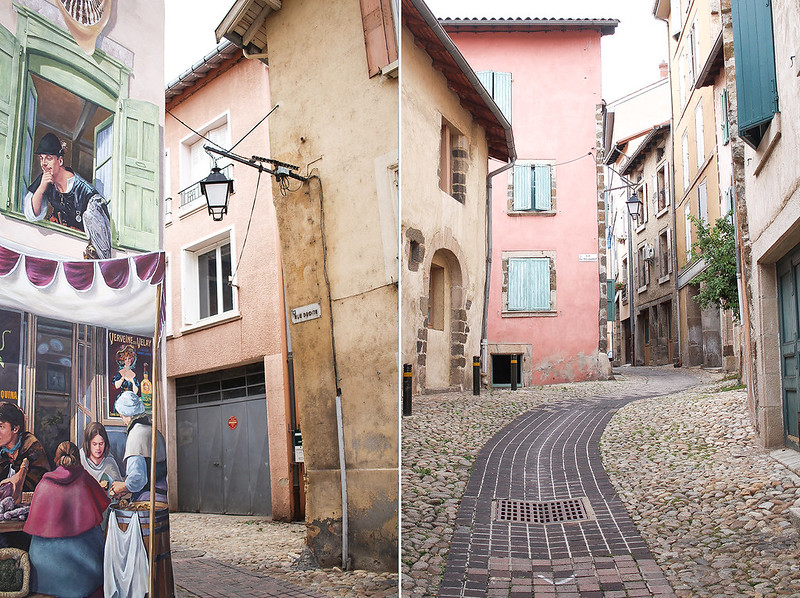 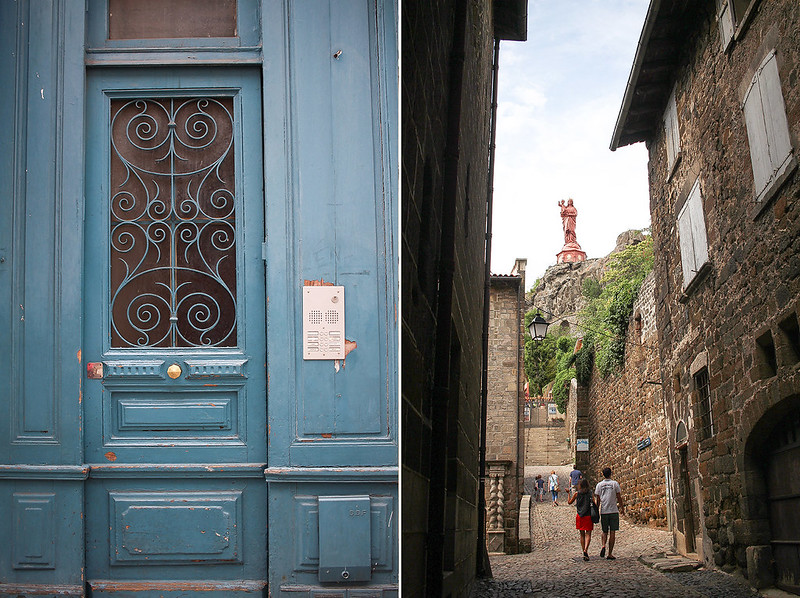 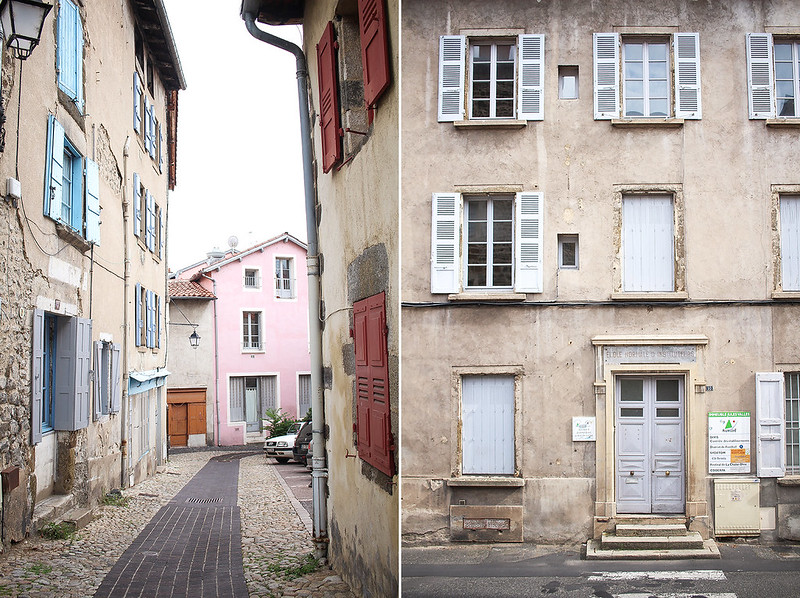 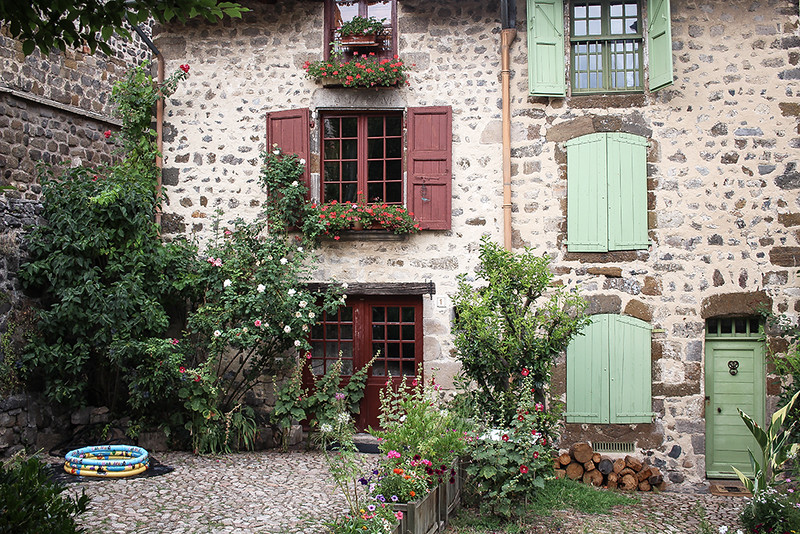 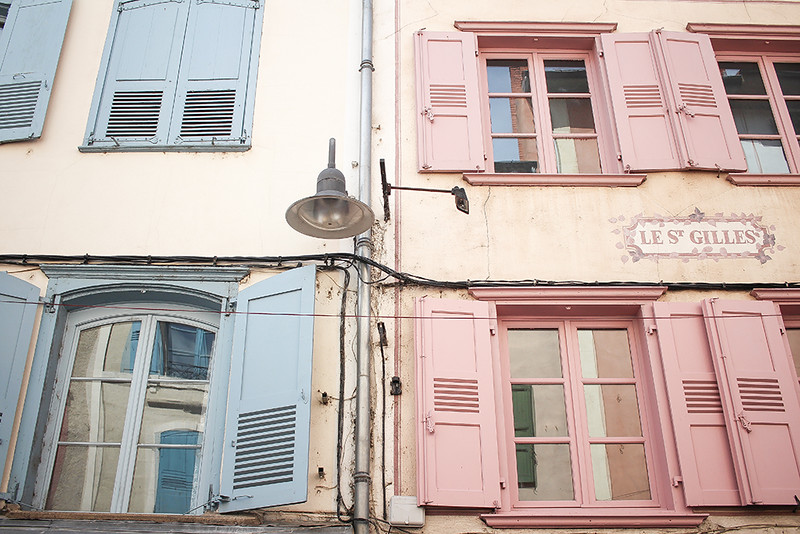 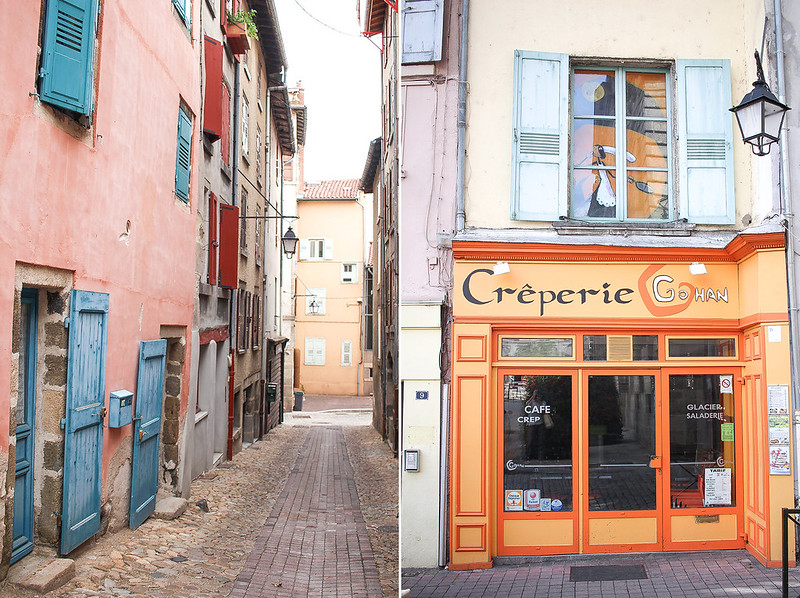 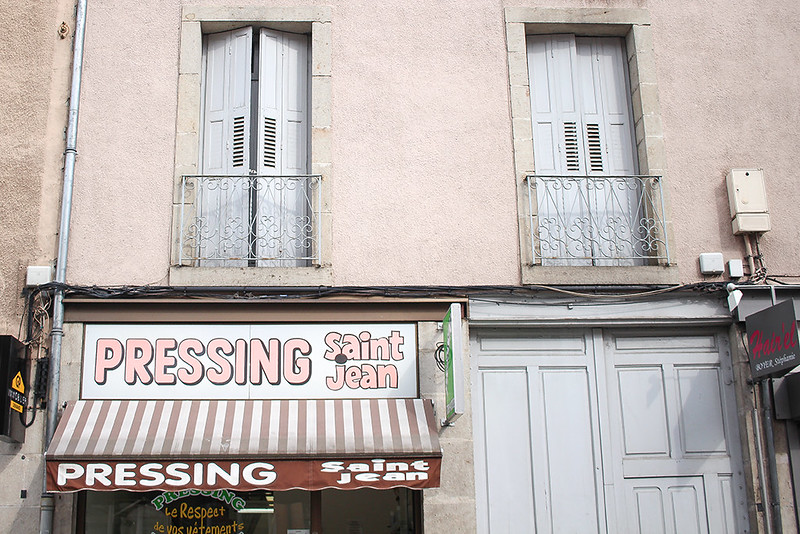 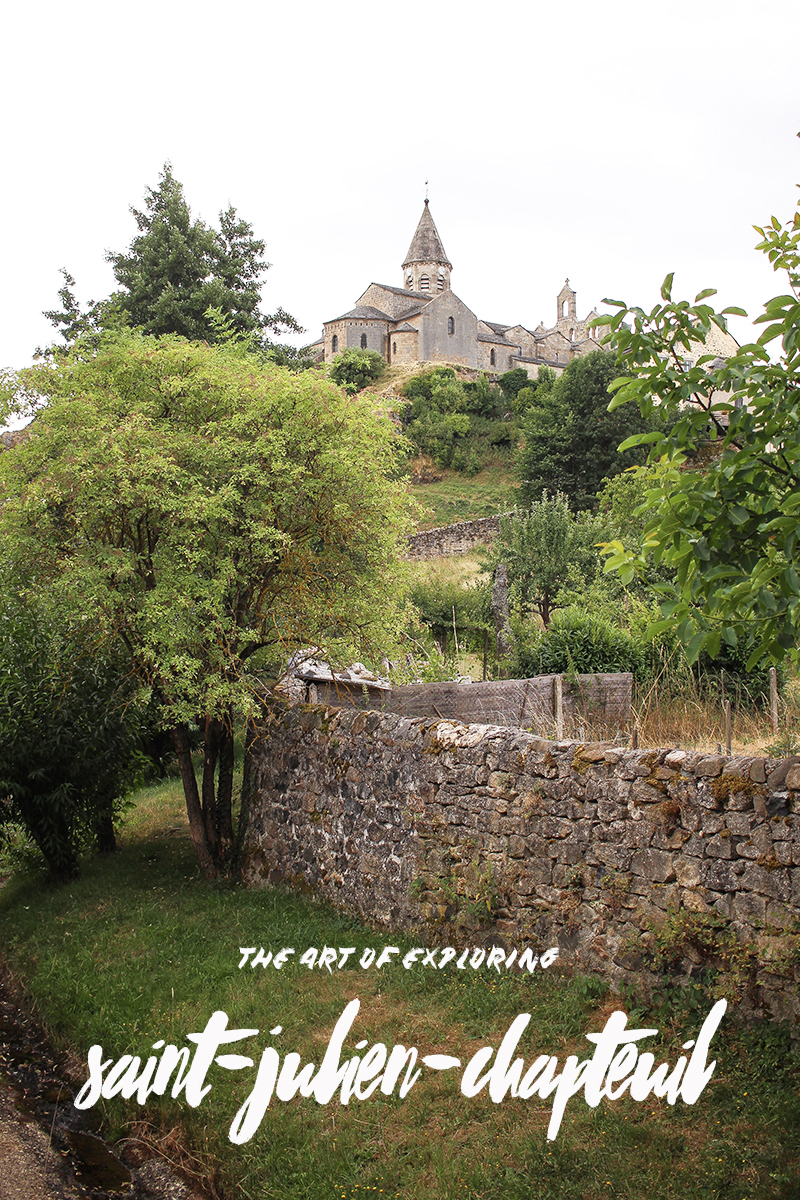 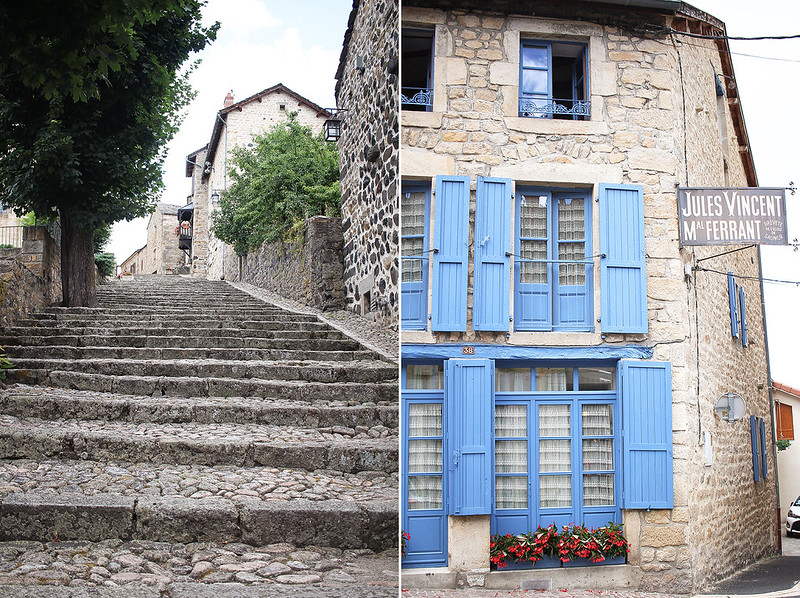 Last Summer, I went to a tiny village nestled among the volcanic hills of Auvergne called Saint-Julien-Chapteuil. I was to spend a week there with my friend and her sweet little family who had recently relocated from Belgium. I was especially eager to finally meet their adorable baby. Two trains and some seven hours later, Brussels far far behind me, I was sitting in her van in a middle of an intense catch-up session while she was driving us to the village I had heard so much of already. 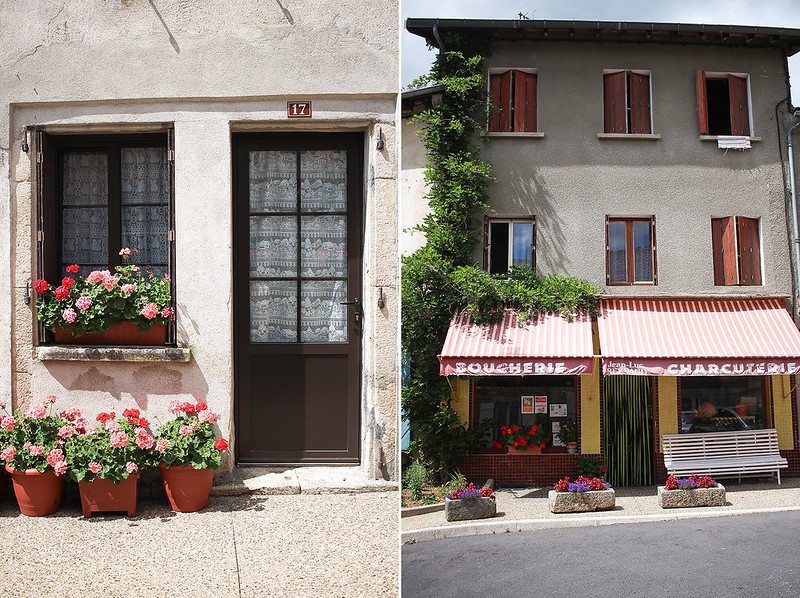 The week spent there was one of the most peaceful of my life. Every morning, I’d be woken by Saint Julien’s bells. More often than not, I would ignore them and fall back asleep. We were living on baby schedule, time before noon was slow and cosy, you would probably find me in the kitchen window stuffing my face with apricots. We had bought a whole crate for a ridiculous price at the end of the market. In the afternoons, if the sun wasn’t too hot, we would go on hikes in the mountains surrounding the village. The volcanic region offers some interesting rock formations like “basalt organ pipes” not unlike the one you can see at the Giant’s Causeway. 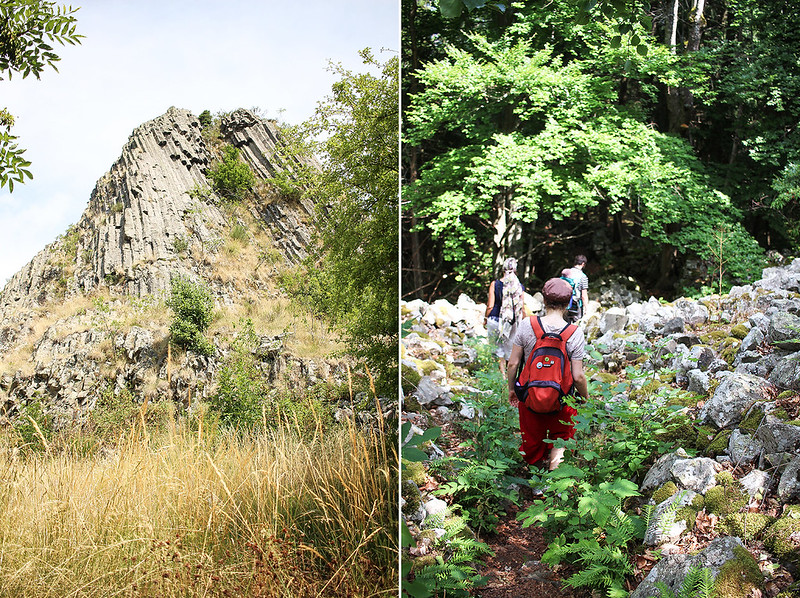 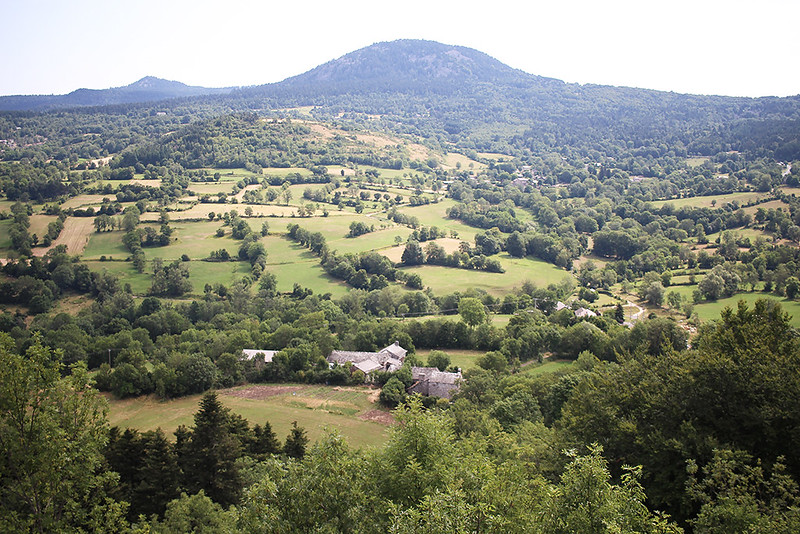 The views over the valley were breathtaking and the air so pure. So was the water, can you believe the tap water tasted better than bottled?!

The evenings were spent cooking with good wholesome food. Sometimes we would set our table on the terrace, facing the mountains where the sun would eventually lie, lighting the sky orange and violet. And as the stars shone bright in a star-gazer’s perfect dream, we would play cards until our eyelids felt heavy. I would fall asleep to the song of cicadas, sometimes punctuated by the cymbals of thunderstorms. 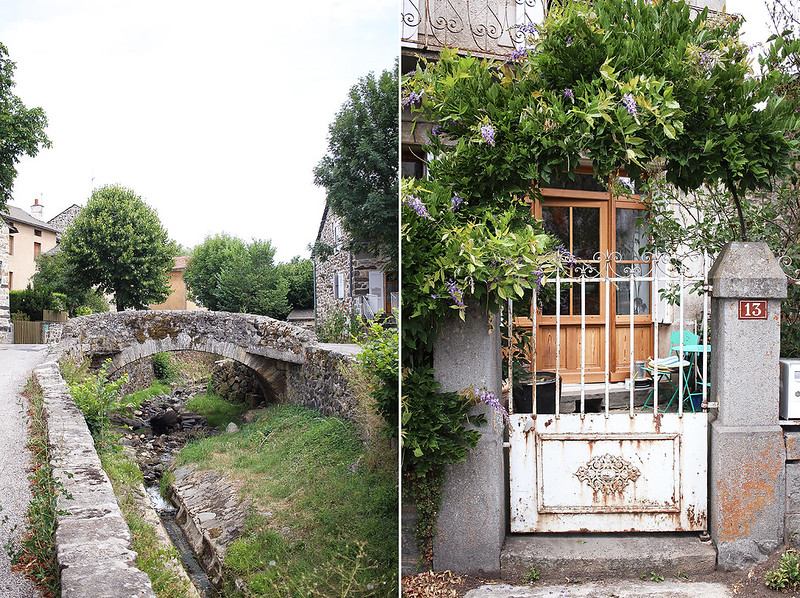 Ever since I left Saint-Julien-Chapteuil, I’ve been thinking of its slower pace of life (certainly enhanced by our lack of wifi) and its wonderfully old-fashioned events like the soapbox races and the Soup festival where people from the surrounding villages would come and gather in Saint Joseph’s school courtyard to eat cabbage soup, drink wine and dance to the old French tunes sung by an old lady with a quivering voice. For a long time, London has been on my mind but as I grow older, I feel ready for a change of pace.

What about you? Could you see yourself living in a village in the middle of nowhere or are you a city person through and through?
Next week, I’ll show you Le-Puy-en-Velay where we spent an afternoon. This picturesque town is famous for being one of the starting points of the Santiago de Compostela’s pilgrim route.