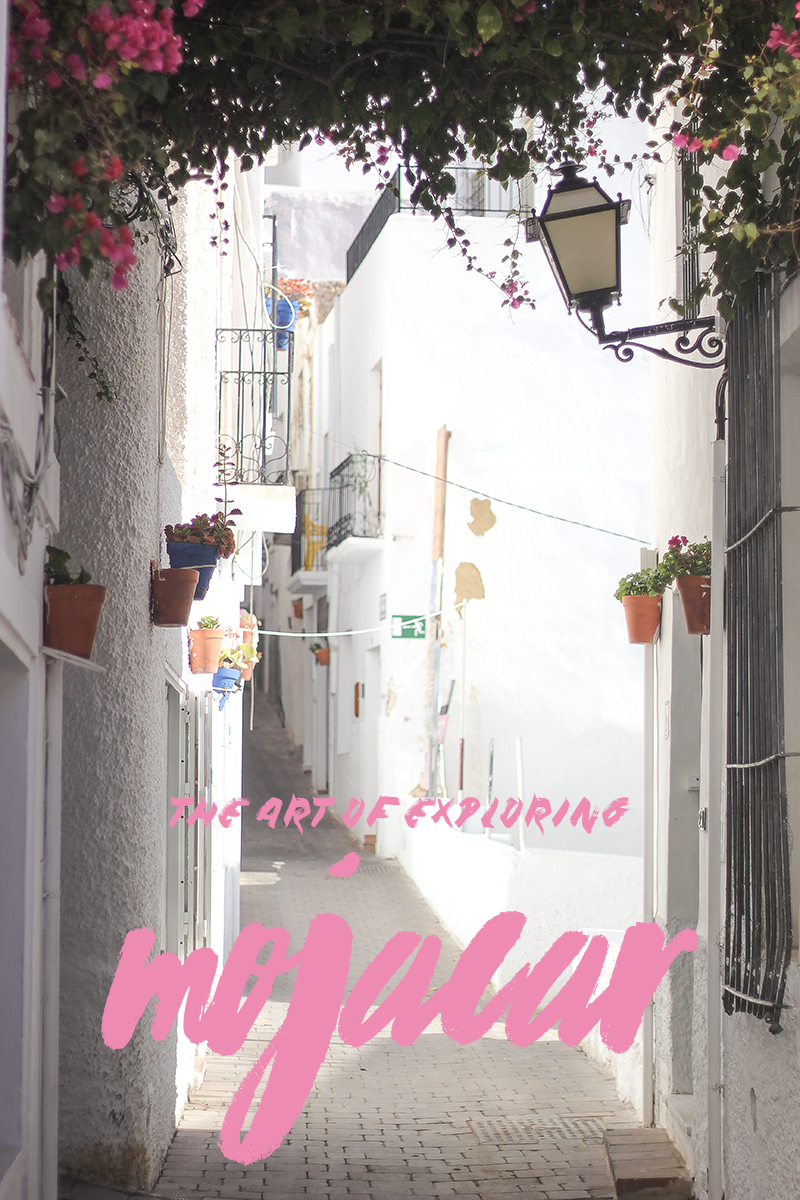 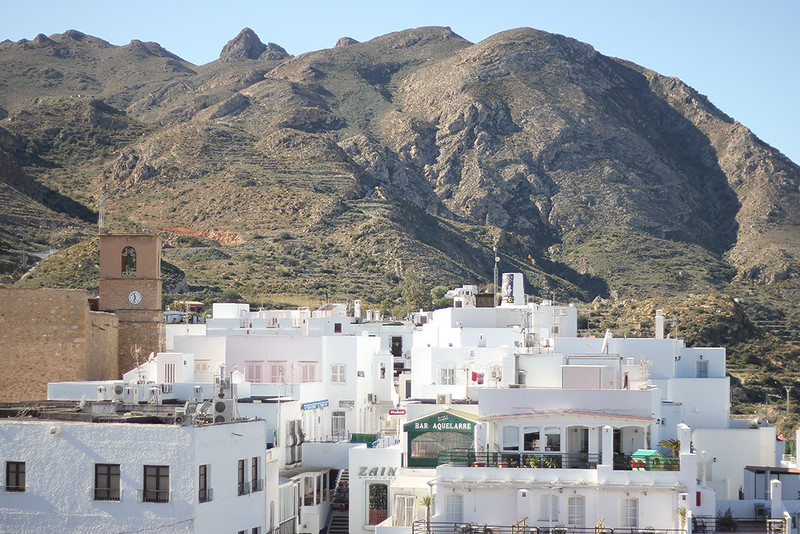 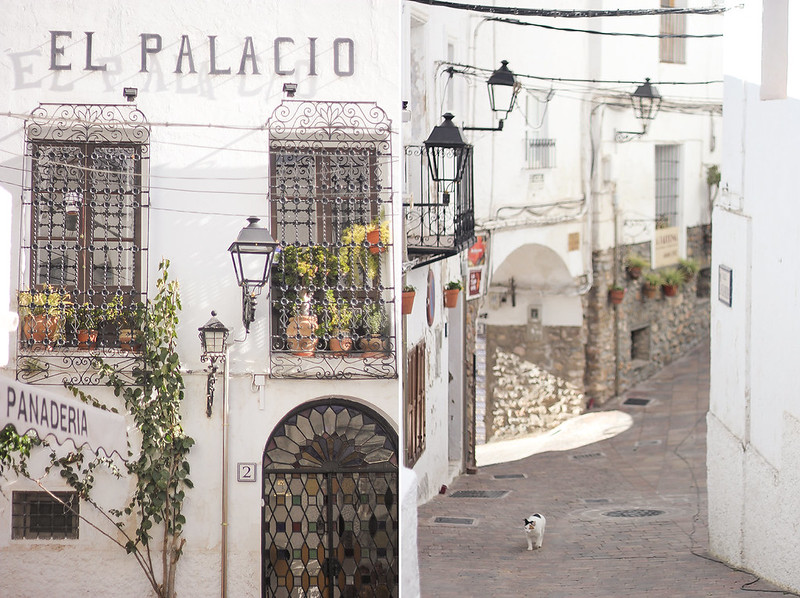 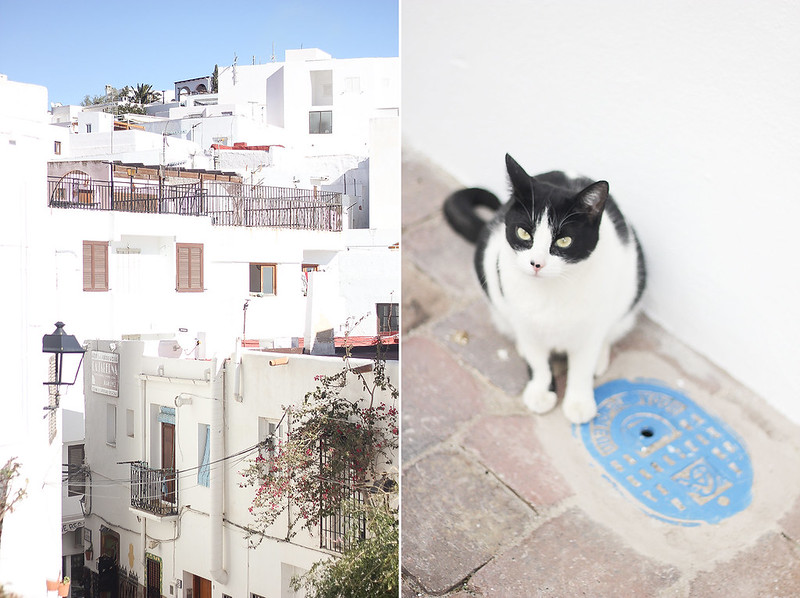 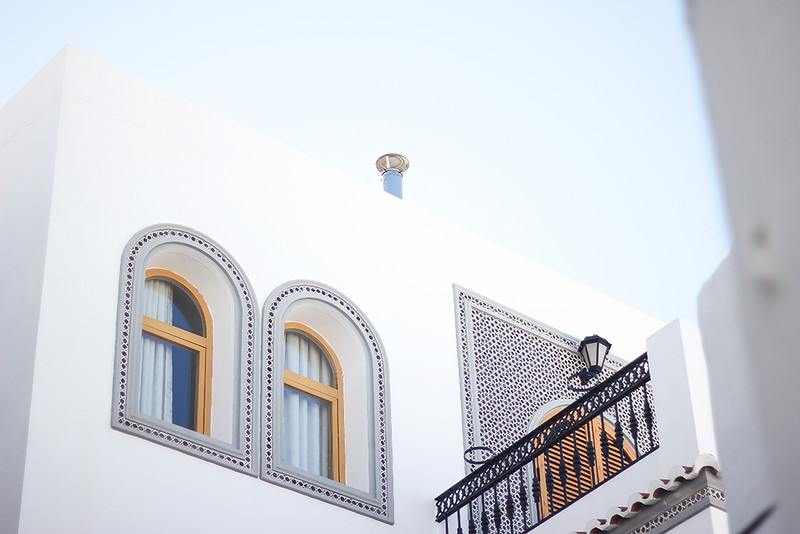 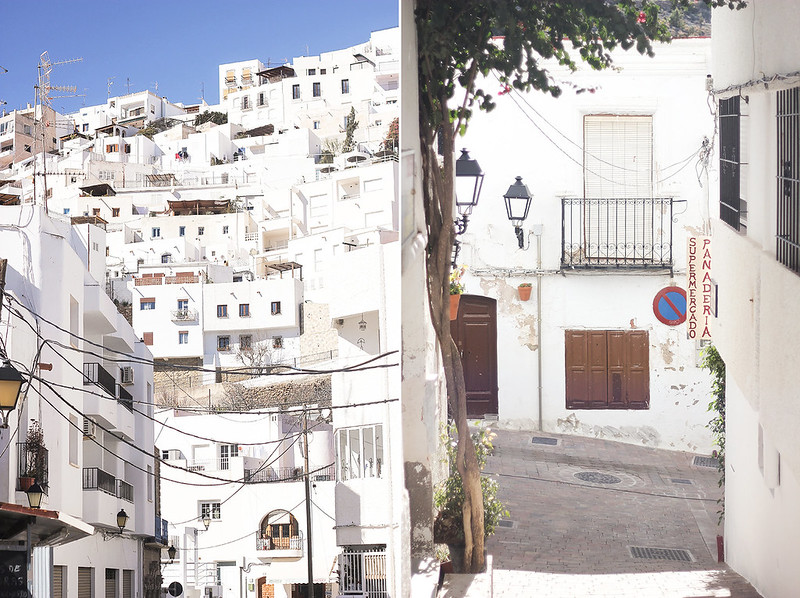 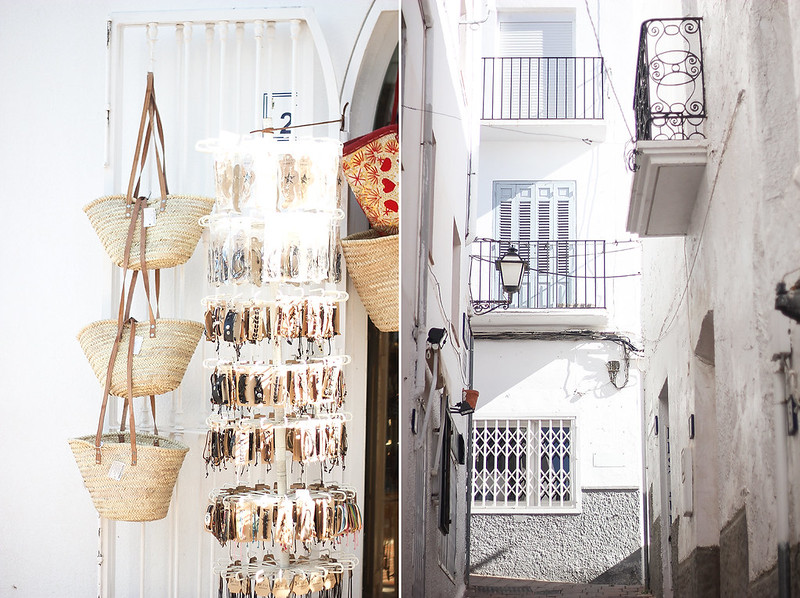 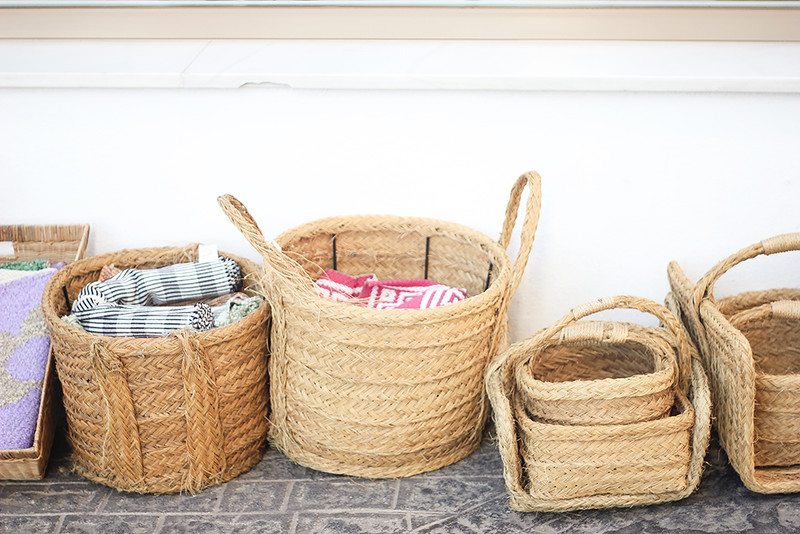 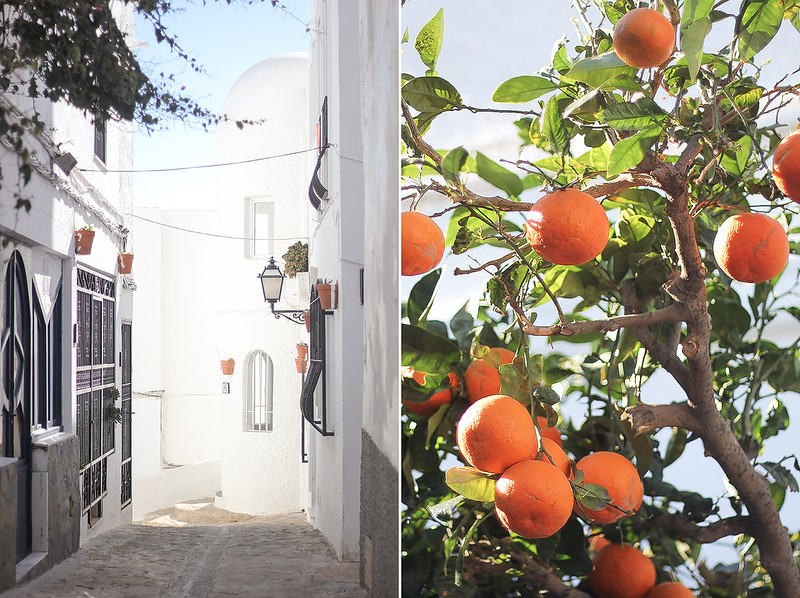 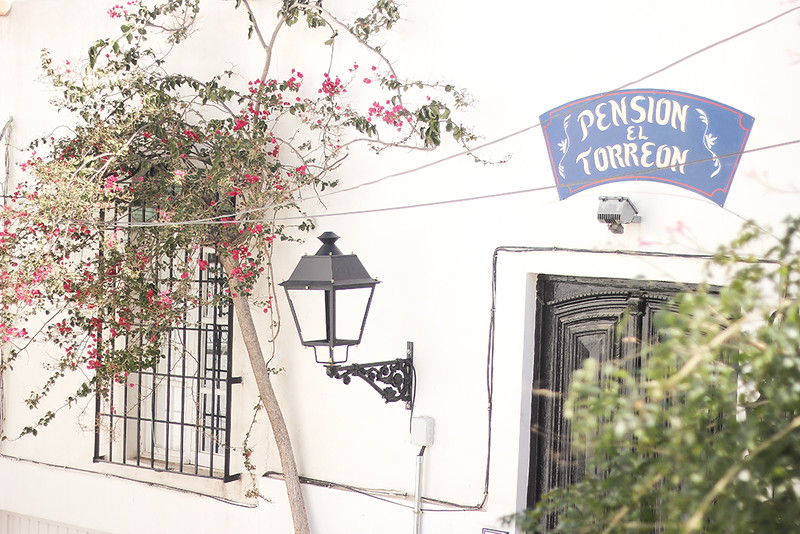 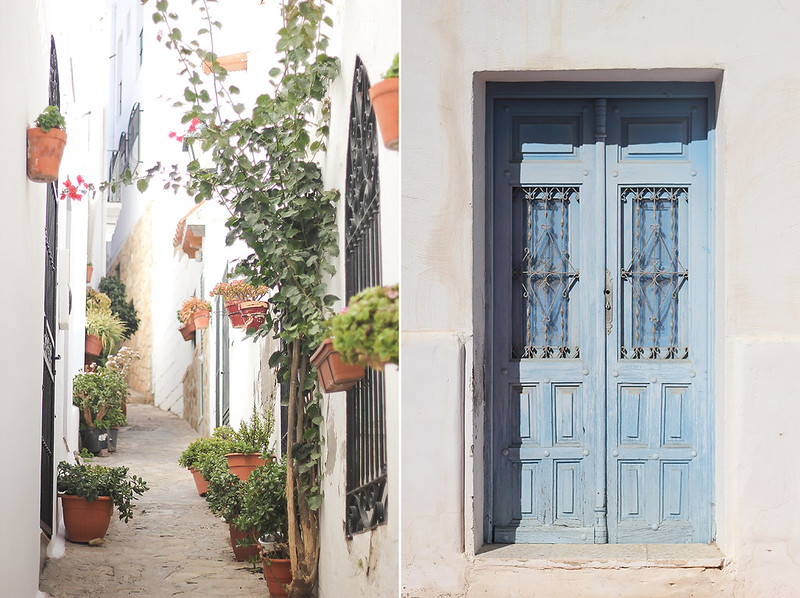 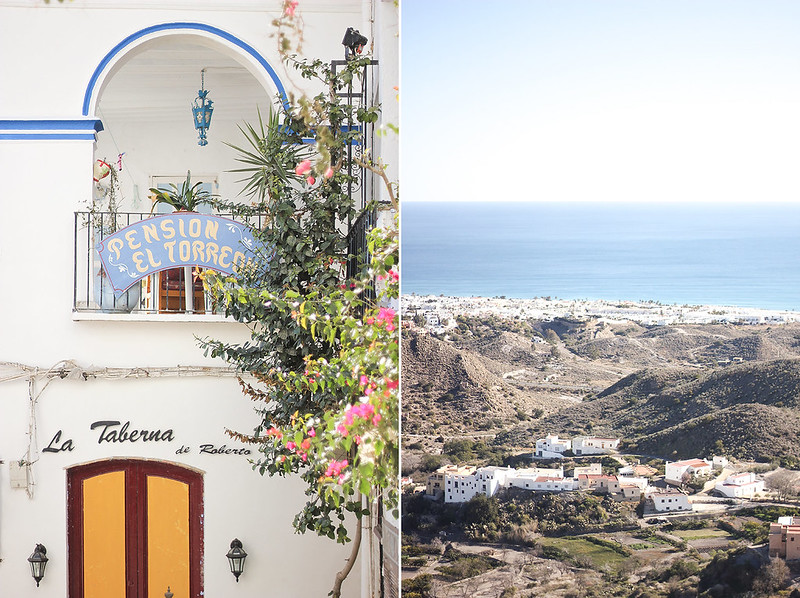 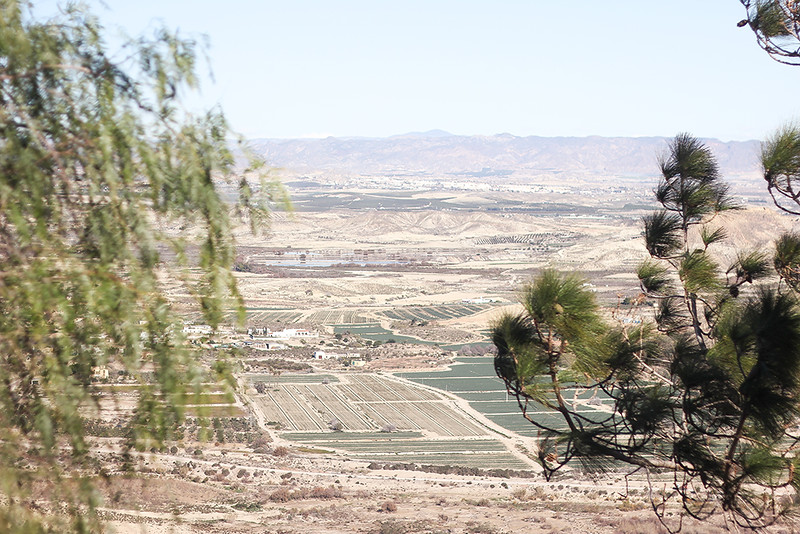 7 thoughts on “Memories from Mojácar | Spain”