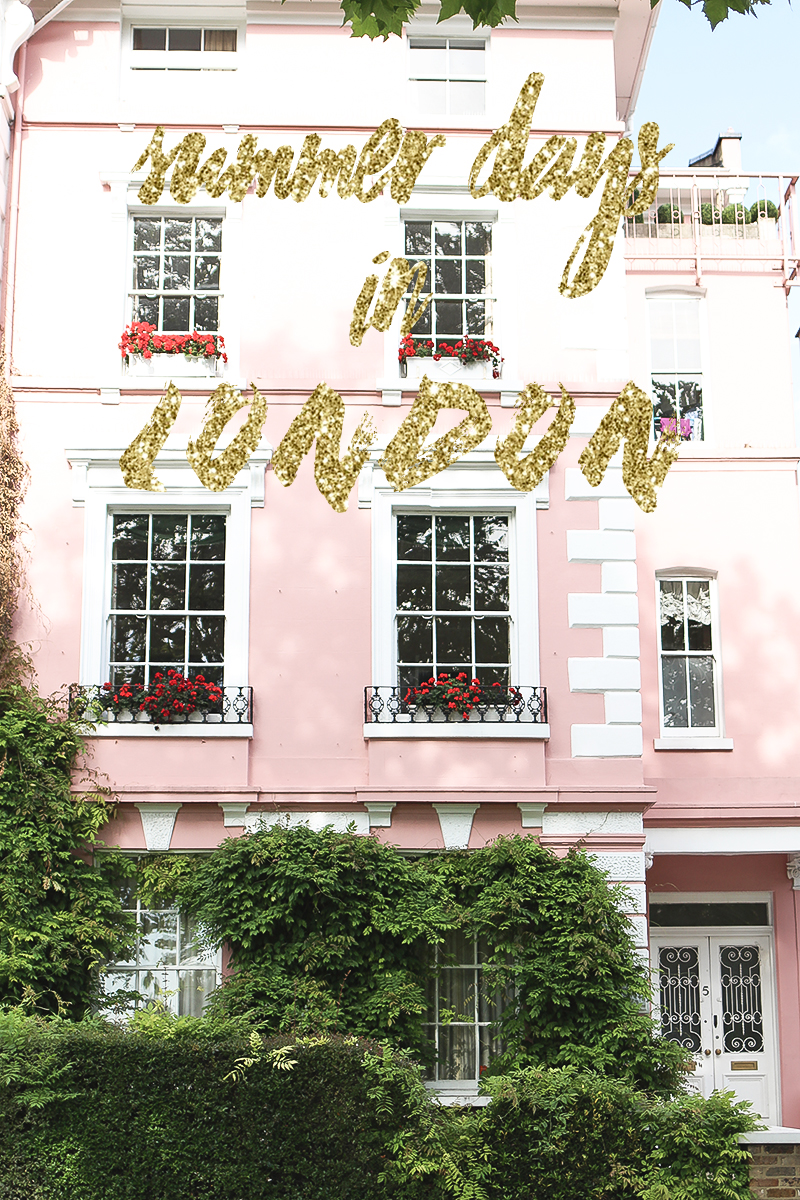 Last month I went for my annual trip to London and as always I had the best time exploring my favourite city. I only stayed a long weekend and this time I felt like taking it easy and didn’t pack as much as my last trip. A lot of time was spent in parks just basking in the sun, it was wonderful. I thought I would write a quick and casual summary of what I was up to during these few blissful day because there were a few great London discoveries that were made. 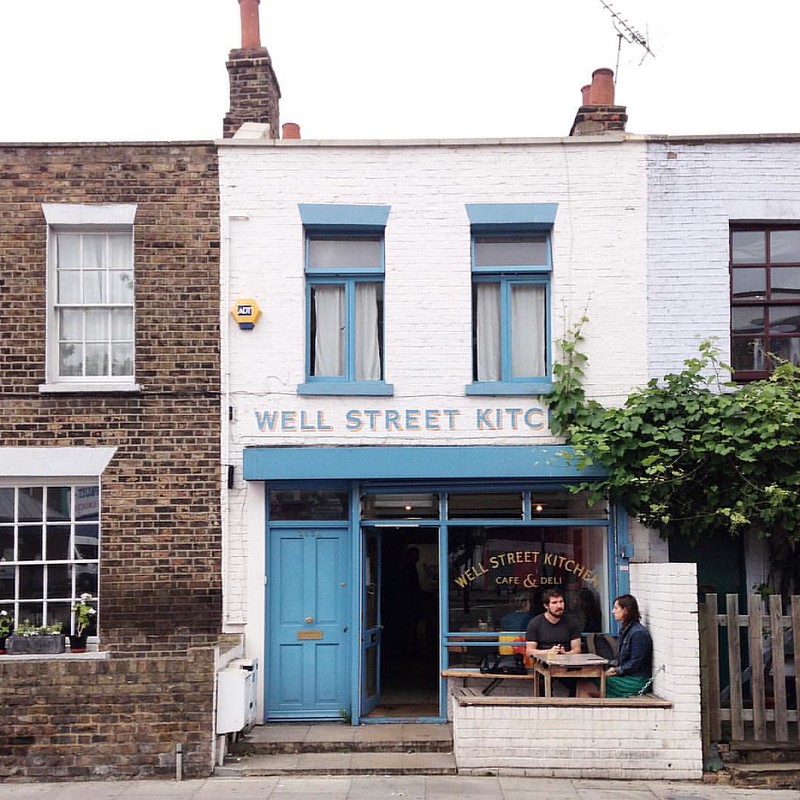 Day 1 started with a lovely breakfast at Well Street Kitchen. I opted for the granola and greek yogurt topped by a deliciously tart berry compote. Portions were generous and everything was well done and fresh (bar the OJ that tasted like it was cut with concentrate juice which was slightly disappointing). The digestion phase was spent sitting in the nearby park and observing the people passing by. It always strikes me how close-knitted the East-end community looks like from afar, everybody seems to be talking to each other. 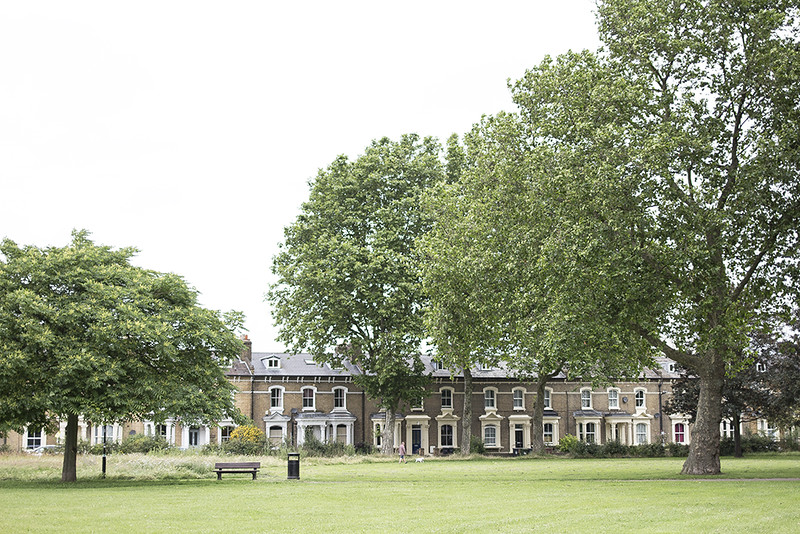 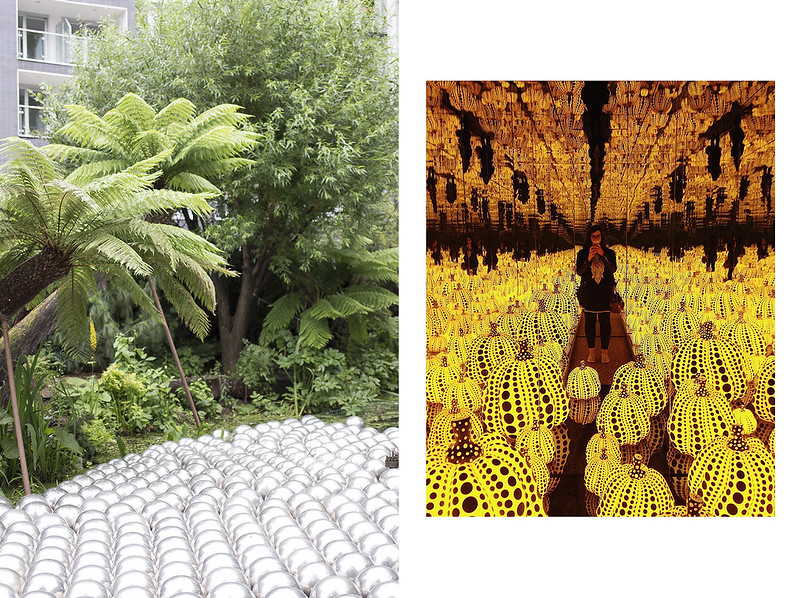 Next I hopped on a bus to Islington High Street. I had briefly window-shopped there before, it’s quite a vibrant area with an interesting mix of shops. I took advantage of being in the area to check out Home & Pantry, an independent Interior Shop I had long wanted to visit. But the real reason I was in the area was to go to the Victoria Miro Gallery to see the Yayoi Kusama exhibition. This was first on my ‘London wishlist’ this year as I really didn’t want to miss it before it closed. I had previously seen Kusama’s work before in the Tate back in 2012 and absolutely loved her universe. This time the exhibition seemed to focus on reflections, ripples and pumpkins. It was a completely mind-blowing experience to stand in the room of ‘All the Eternal Love I have for the Pumpkins‘. 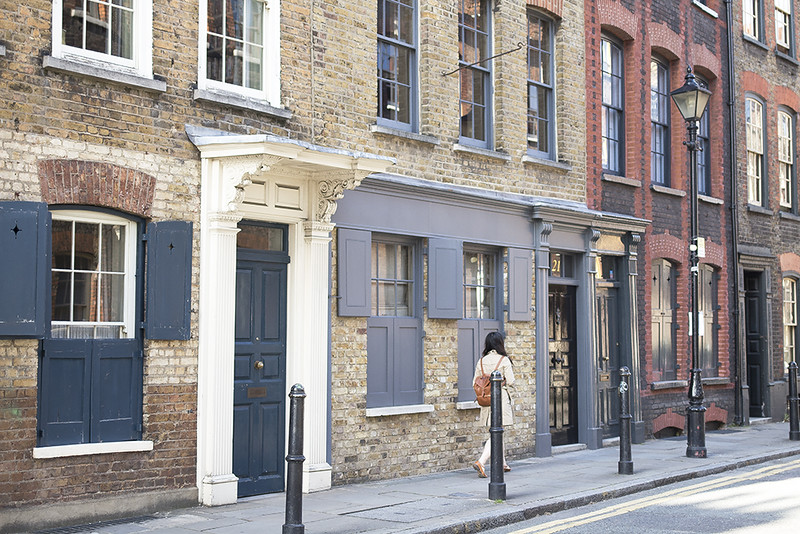 Afterwards, I went to Spitalfields market where I had a late lunch at Leon. I had heard of their sweet potato falafel box and thought it sounded like a great combination. It turns out it was a tad bland, it was nice but nothing to write home about. I immediately got luncheon remorse when I noticed that Pilpel was just outside the market hall. Oh well, you win some, you lose some… I wanted to wander in the area to take pictures of the old Georgian streets. I went back to Folgate Street where stands the molto brilliantissimo Dennis Severs House and explored Fournier Street and Princelet Street for the first time. These were honestly two of the most beautiful streets I had ever trod on, pure film set material. 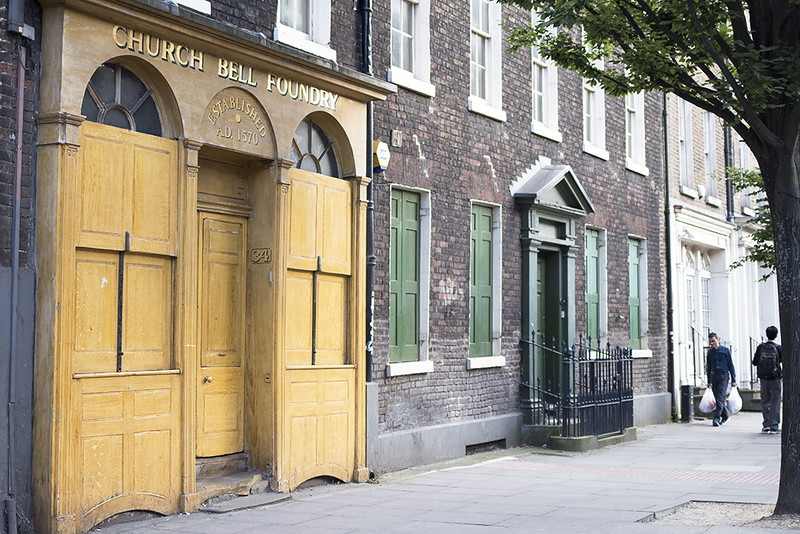 The day’s explorations ended with a walk along Brick Lane and a quick look to the facade of the Whitechapel Bell Foundry. It was unfortunately closed by the time I got there but it’s a fascinating place, full of history, as it is here that Big Ben and the Liberty Bell were cast. I definitely need to come back during business hours. 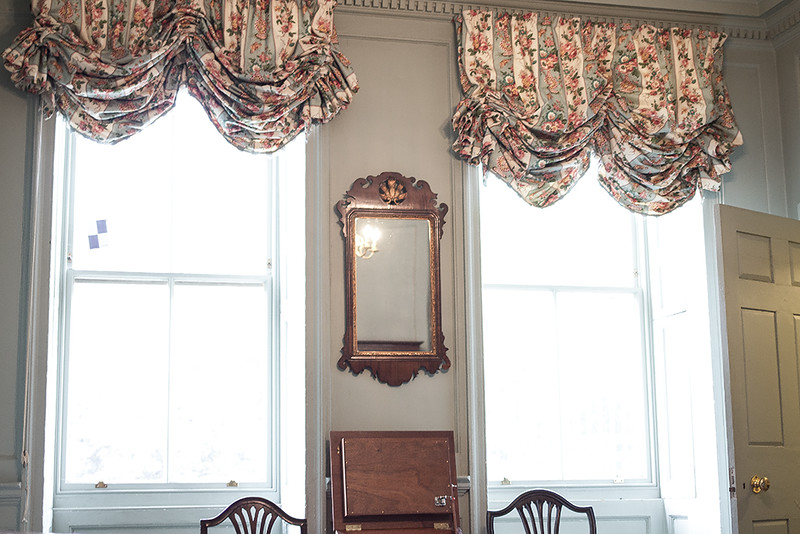 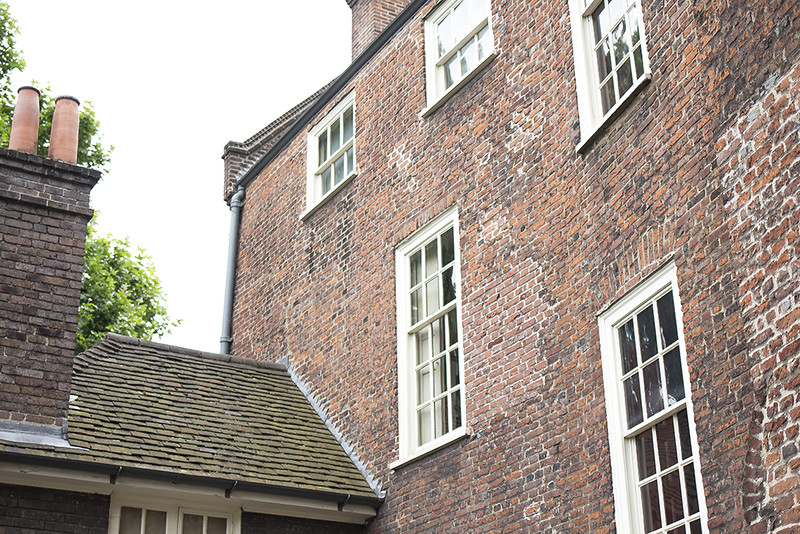 On Day 2, I went to Sutton House. This I will need to write a post about but it is a beautiful Tudor manor, the oldest residential building in Hackney actually. It used to belong to Ralph Sadleir, a courtier of the terrifying Henry VIII. You can visit the many rooms but if you don’t care much for history there’s also a tea house and a cafe. The inner courtyard is a wonderful little place to sit down and have a cuppa. 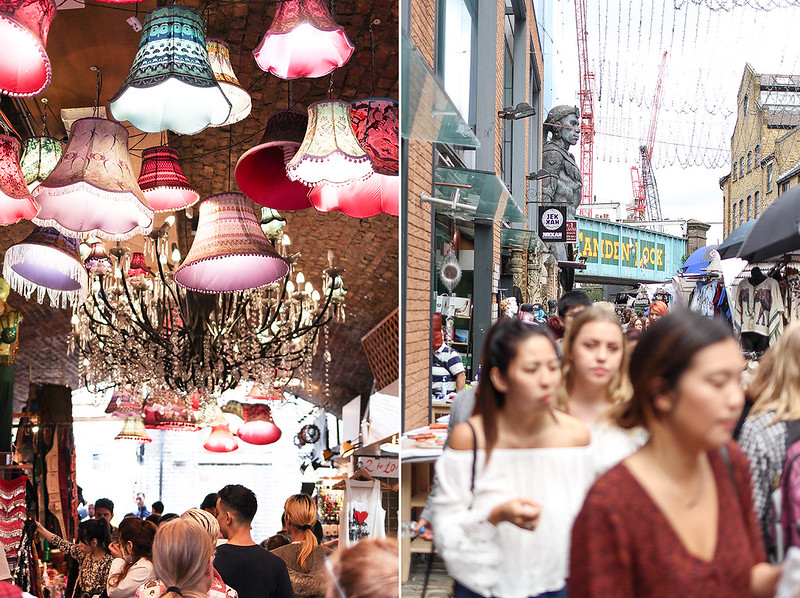 And on the final day, I went to Camden Market. I hadn’t been there in years! Even though my recollection of it was the most crowded place in London, I’m pretty sure it managed to get even busier since the last time I was here. The market stalls expanded quite a bit too. The food variety would make anyone’s head spin (especially if you suffer from option paralysis like me). Unrelated question but does anyone know what happened to the group of punks who would always hang out by the bridge? Did the crowds make them run away and hide? Is punk dead? 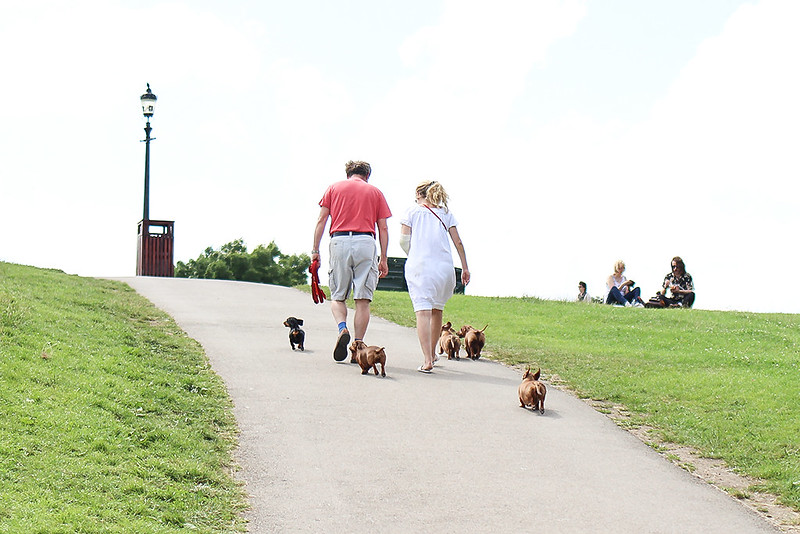 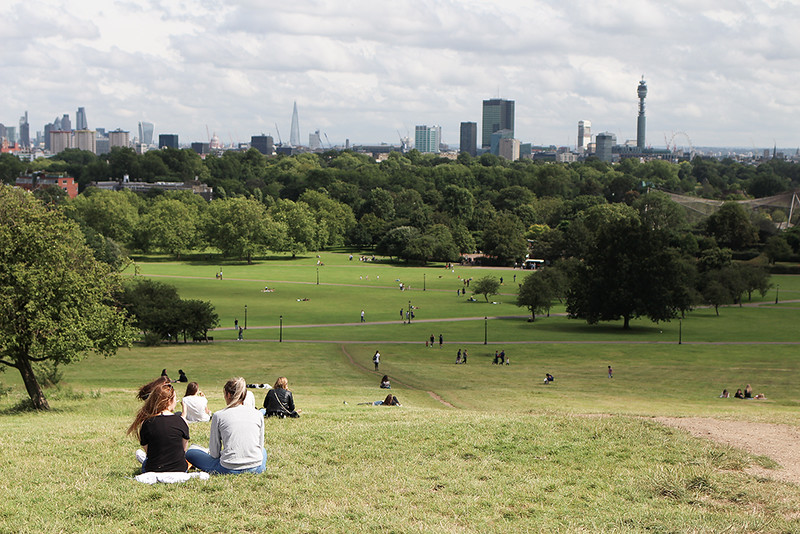 Following that, I was in dire need of a quieter and greener place so I took off and headed to Primrose Hill. But first, I stopped by Wholefoods to get a few snacks for an impromptu picnic. Another overwhelming place for little old indecisive me but I managed to get out with some interesting quinoa crisps and novelty pop corn as well as a refreshing cold-pressed watermelon juice.
On my way to the top of the hill, I crossed a couple walking 5 dachshunds. Their little stumpy legs were working hard! Incidentally, this is not the first time I see 5 dachshunds on a hill!
Primrose Hill offers fantastic view over the London skyline (although I think I might prefer the view from Hampstead Heath). The wind was strong at the top and some kids were flying kites. Which meant I had Mary Poppins Let’s Go Fly a Kite looping in my head all afternoon! 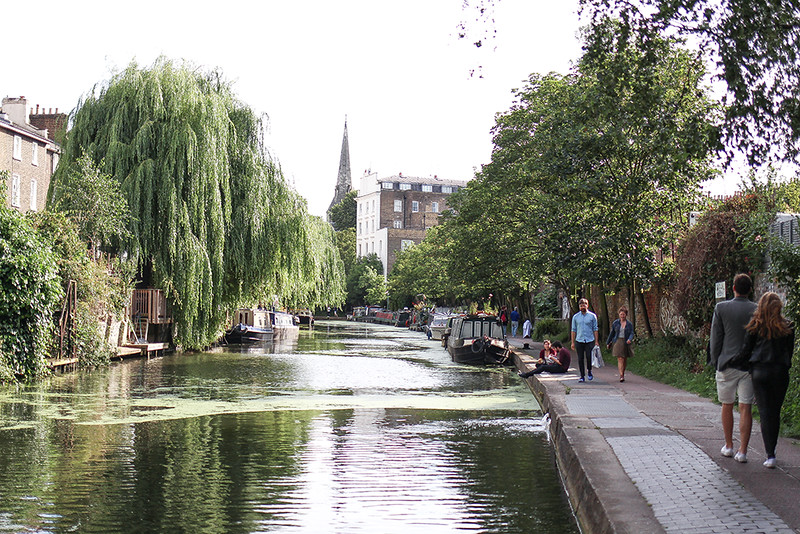 I noticed the hill was not too far from Little Venice so I hopped on the canal pathway and lazily wandered along the water. I’m actually not sure I even went through Little Venice (?), I walked until I met a dead-end. It was such a pleasant stroll, the canal was bordered by grandiose-looking manors. Back onto the streets, I found my way to the nearest tube station. Next stop: Westminster! 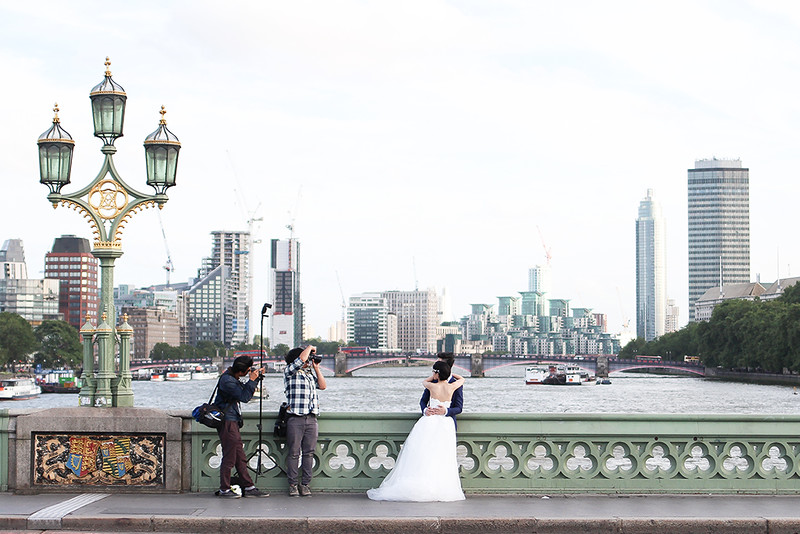 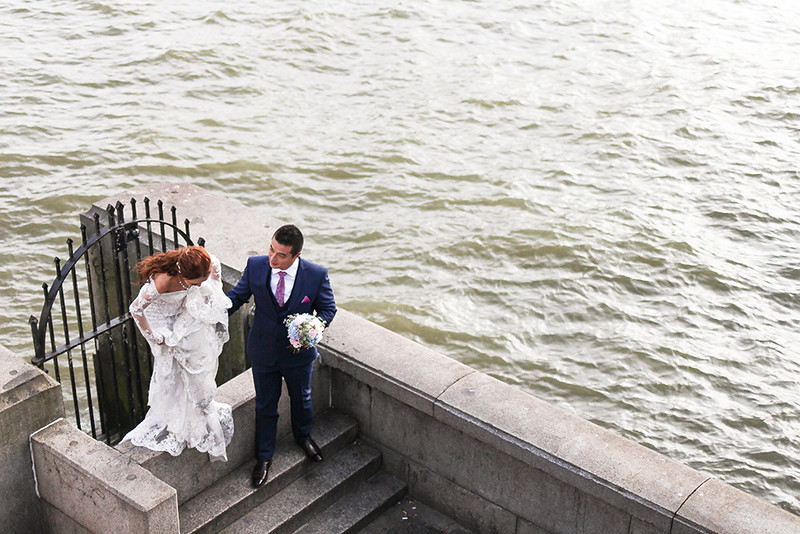 I hadn’t seen Big Ben in years! It still takes my breath away and fills me with nostalgia, bringing me back to being a teenager discovering London for the first time. I’m forever impressed with this city’s grandeur, the Houses of Parliament look like it was chiselled from ice and the Thames so strong, ploughs through the city like a thousand concrete-coloured stallions. Just as I was crossing Westminster Bridge, I noticed a group of Asian couples in the middle of a wedding photoshoot. It was just the weirdest thing, the brides wore sneakers under their beautiful tulle dresses and gave their best smiles to bossy photographers.
I patiently waited for them to finish their shoot and headed to that little tunnel under the bridge to take that famous framed picture of Big Ben. Unfortunately the light was pants but as I crossed to the other side of the bridge, I was welcomed by the warm golden hour. 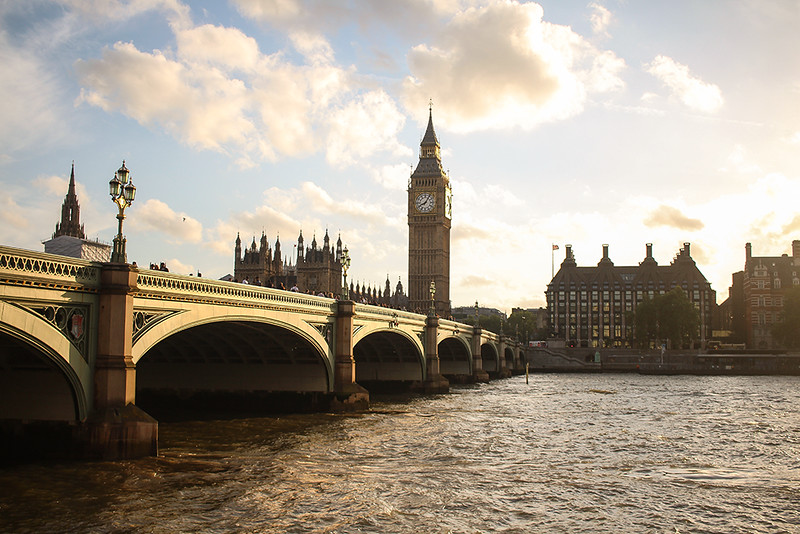 This was the perfect ending to another successful trip to this city I love so much. It was great to chill and revisit old favourites. I’m quite chuffed with the new places I saw too. But now it was time to go to the “Second star to the right and straight on ’til morning” and bid good bye to London. Until next time old friend!

5 thoughts on “Summer Days in London”