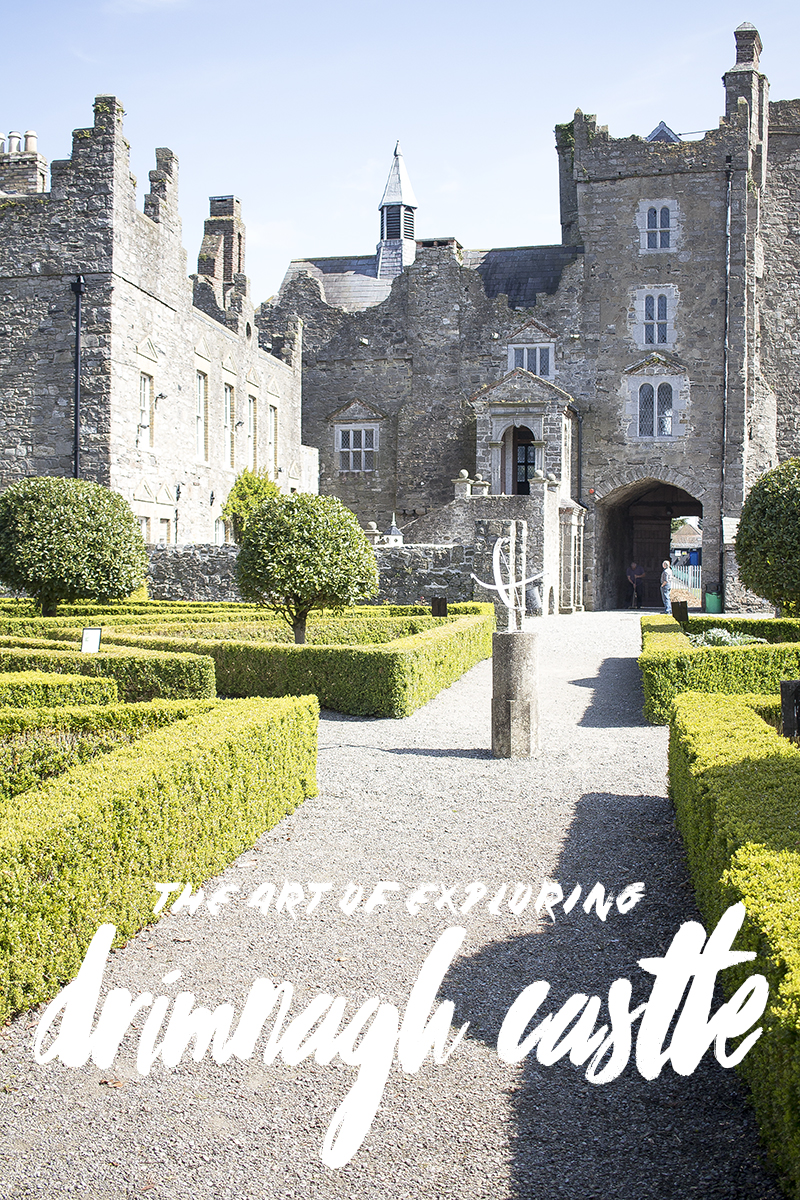 Did you know that the only castle with a flooded moat left in Ireland can be found in Dublin? You’d think with such a title, the castle would also be ‘flooded’ with tourists. Not quite. It is a bit of a locals’ secret probably due to the fact that it’s located rather far off the tourist track. In fact, the castle was completely unknown to me despite having lived in Dublin for 8 years! It is located in the capital’s South West suburbs, in a residential area called Drimnagh. 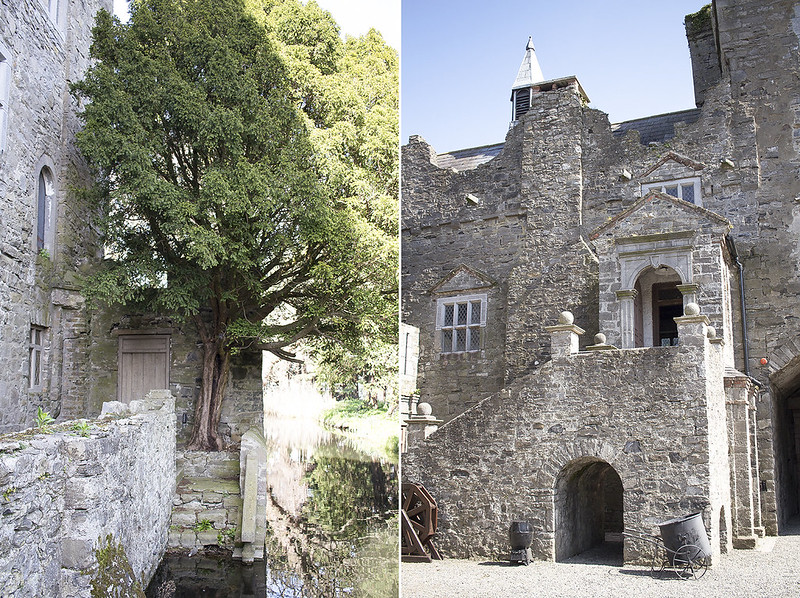 Case in point, when I finally visited this Norman Castle earlier this year, I practically had the whole place to myself bar a group of kids from the primary school next door. I had unfortunately just missed the tour guide but the helpful volunteers in care of the grounds kindly let me in and provided lots of information.

Drimnagh Castle was built around 1215 by the De Bernivale (sometimes spelt Barneville and later anglicized as Barnewall). They had received the land in recognition for their services during the Crusades and the invasion of Ireland. They resided here for 400 years. 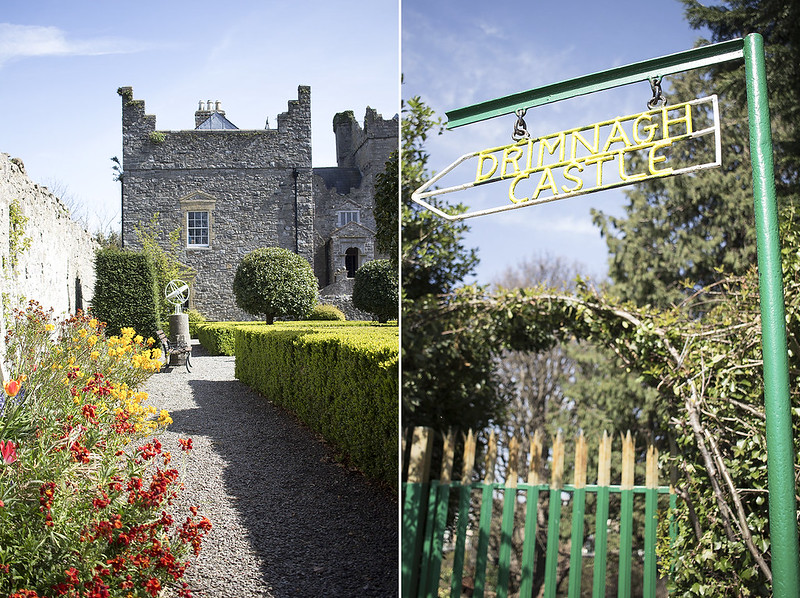 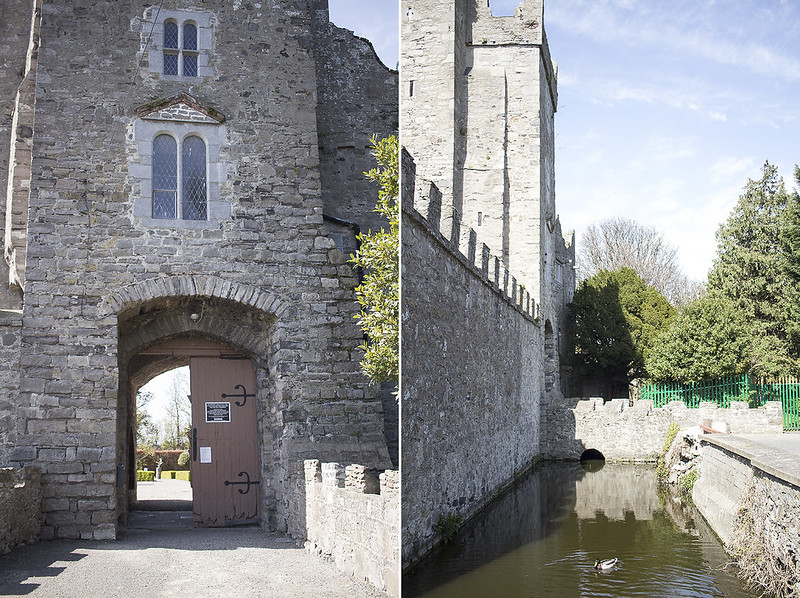 The castle you see today had been updated throughout the years: the main castle on the right of the tower dates back from the 15th century, the tower was built in the 16th, the porch and the stairway in the 19th and various buildings were added during the last century.

It also holds the title of being the longest inhabited castle in Ireland but by the mid-1980s it had completely fell into ruins. Thankfully the local community and An Taisce (The National Trust for Ireland) intervened and brought the place back to its old glory. They even added a beautiful 17th century-style garden. 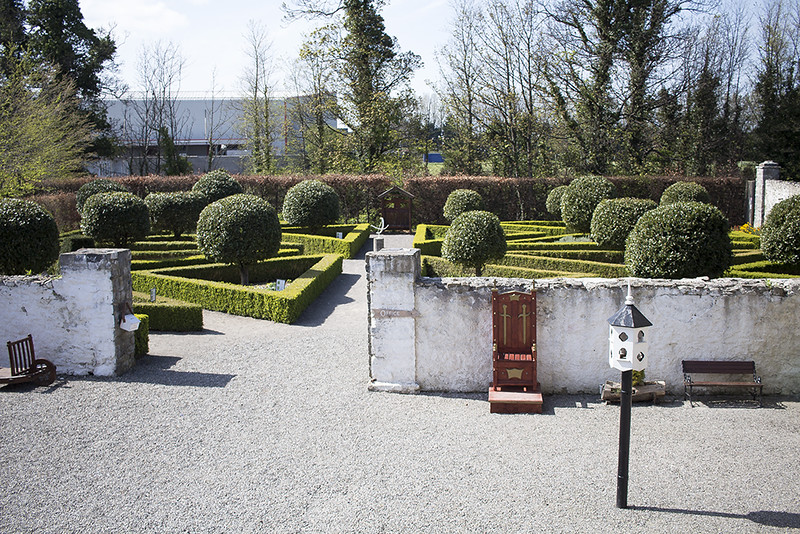 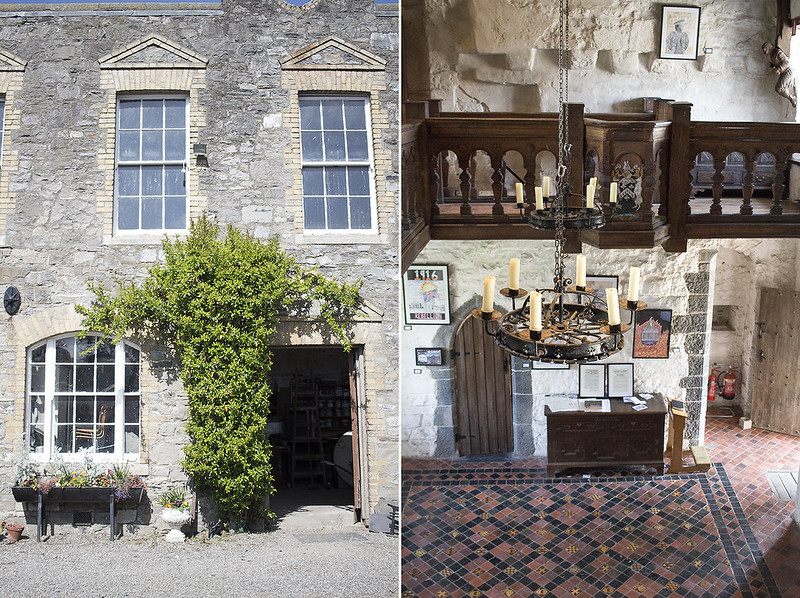 Drimnagh Castle is certainly a charismatic place and it won’t surprise you that it was used as a shooting location for several productions among which The Tudors and Ella Enchanted.

See also: Killruddery and Powerscourt Estate were also filming locations for the TV show The Tudors. 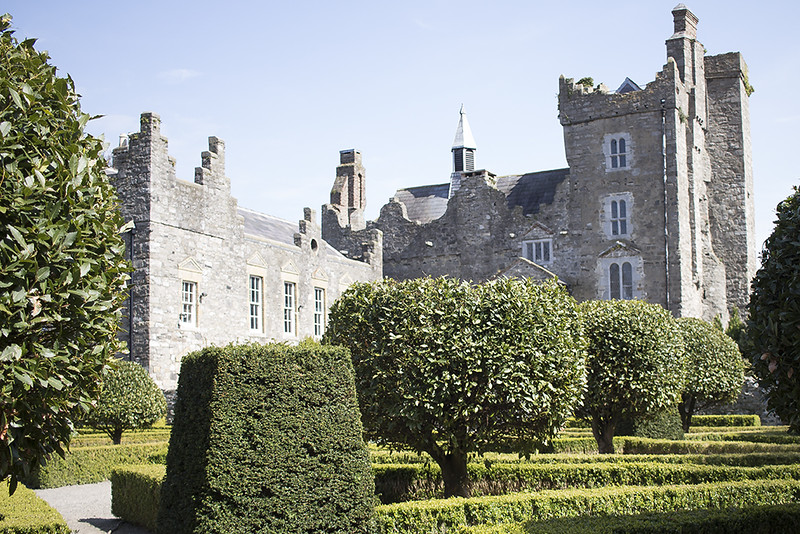