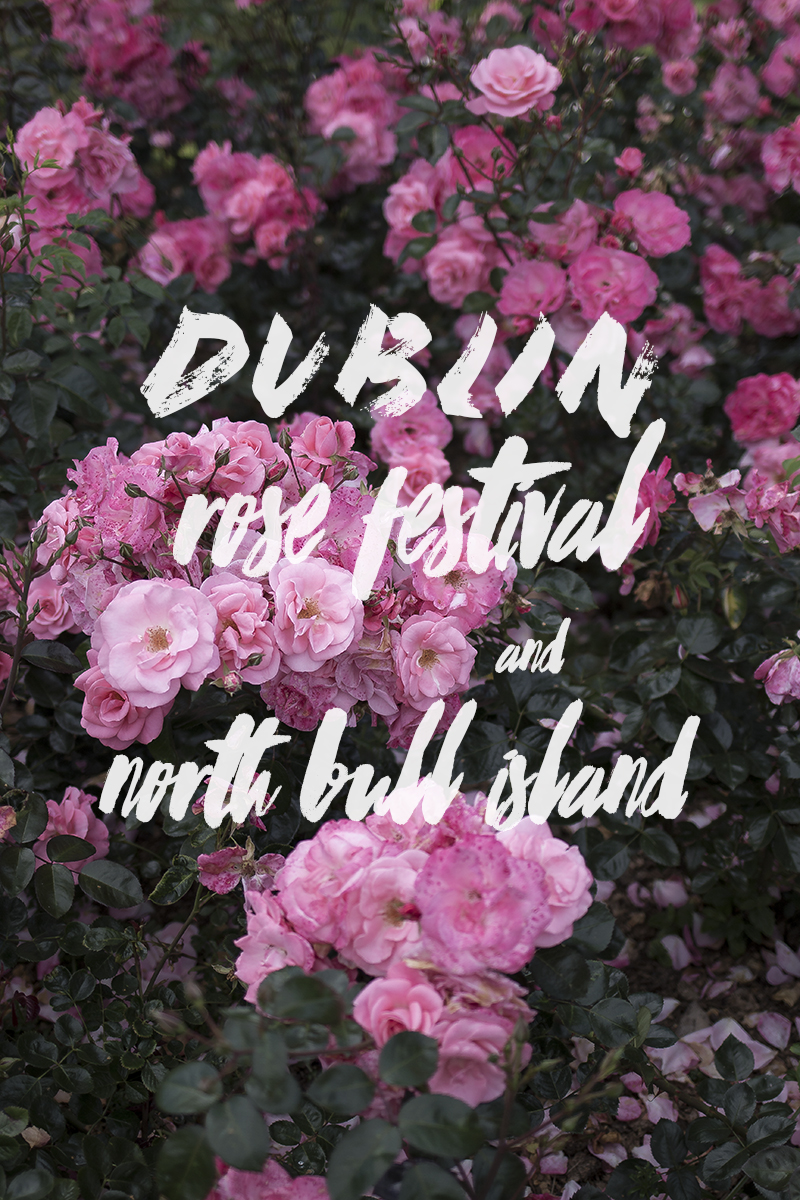 It was a hot afternoon in July, I had just come back from London, right in time for Saint Anne’s Park Rose Festival. I had been wanting to visit the park and its yearly floral event for a quite a while now. Every July, for a weekend, the beautiful rose gardens are celebrated by the local community. Families gather the time of a weekend, to enjoy the festivities. The cheerful atmosphere actually reminded me a lot of the Bloom Festival. Plant sales, craft stands, food stalls were lined up in the park’s paths while a band was giving the crowds a soundtrack for that happy Summer day. The kids were flying mini kites or queuing for a ride on the carrousel. And let’s not forget the star of the weekend, roses in their different shape or colour were admired in one of Dublin’s best rose gardens. 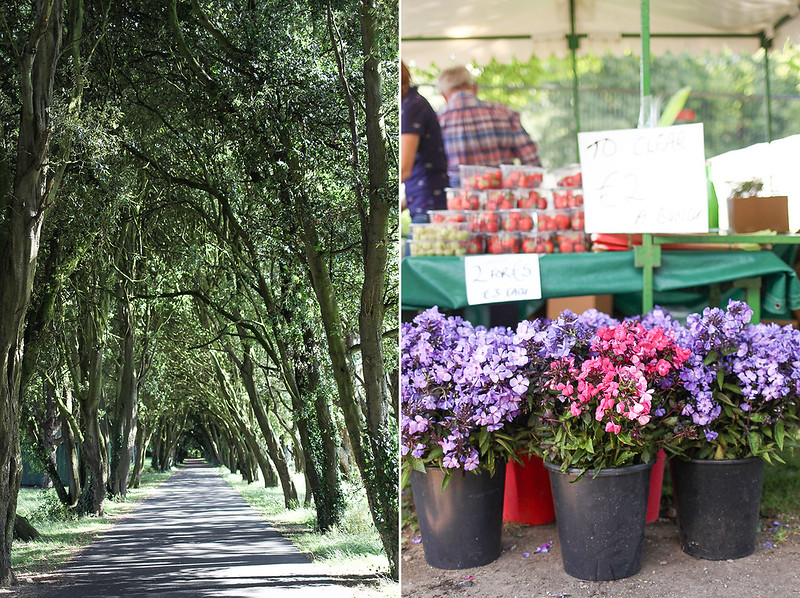 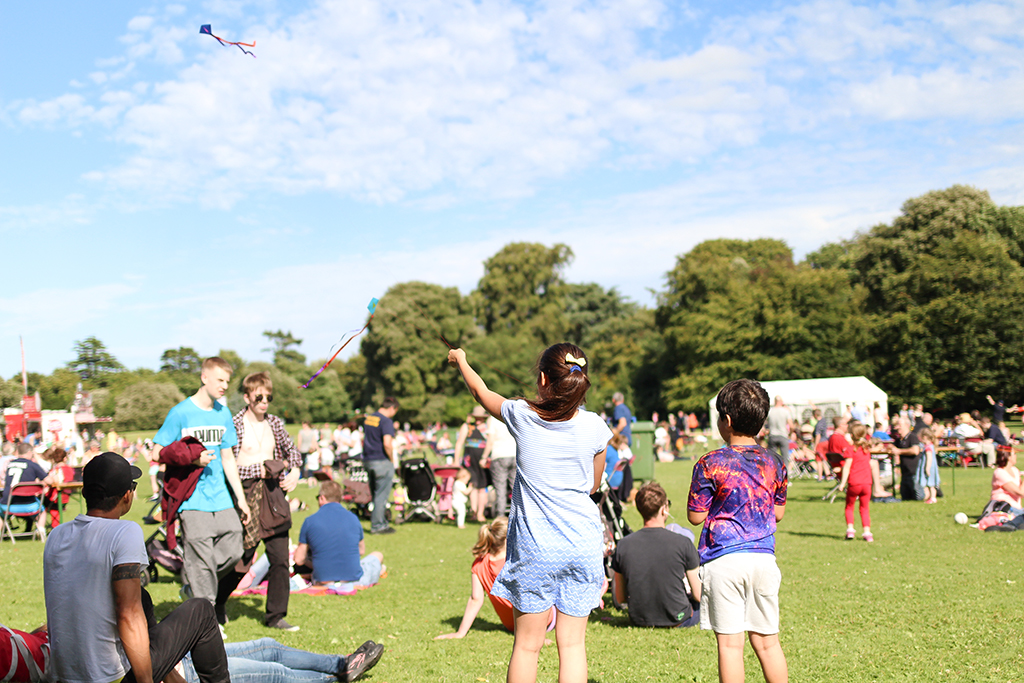 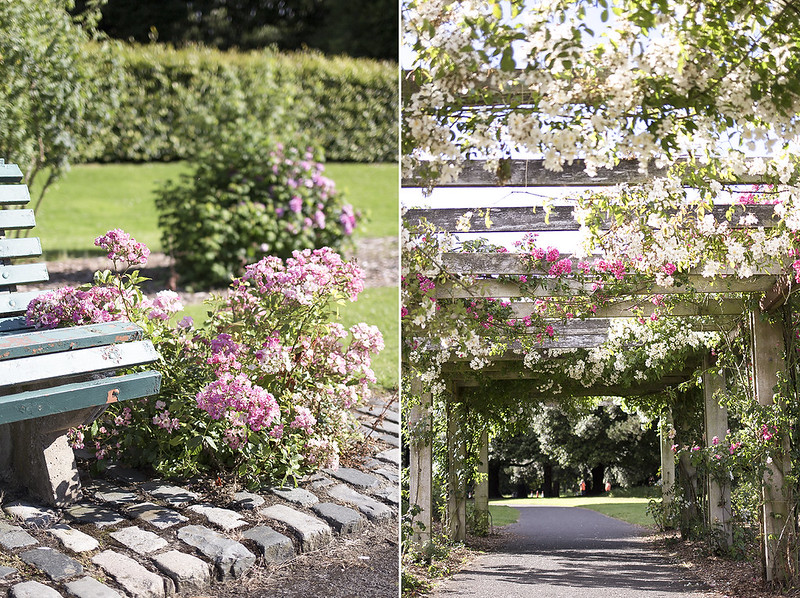 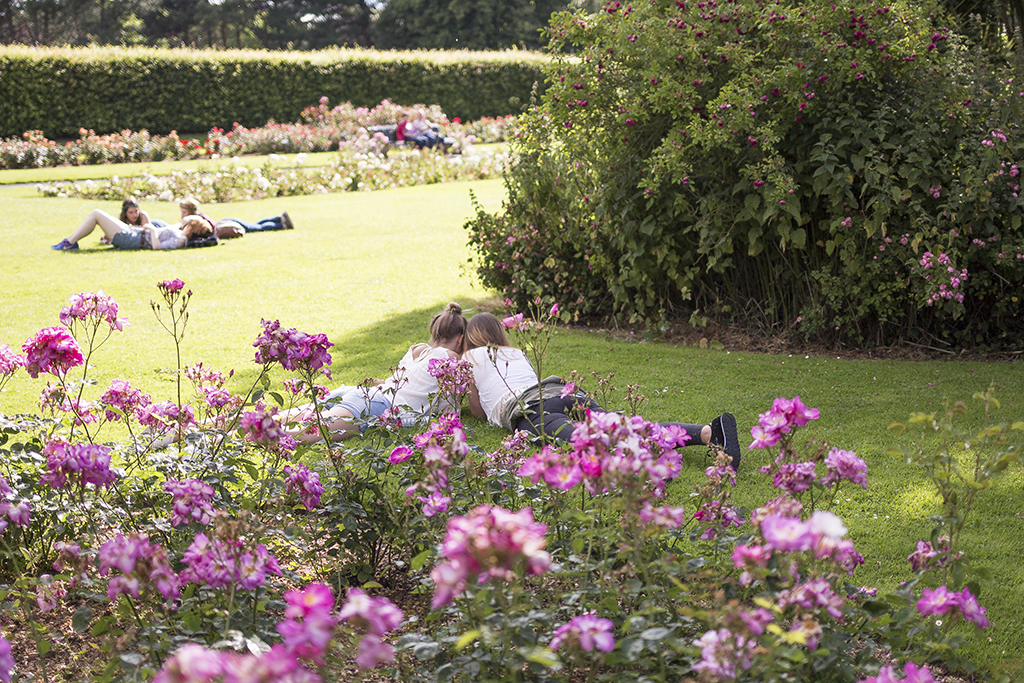 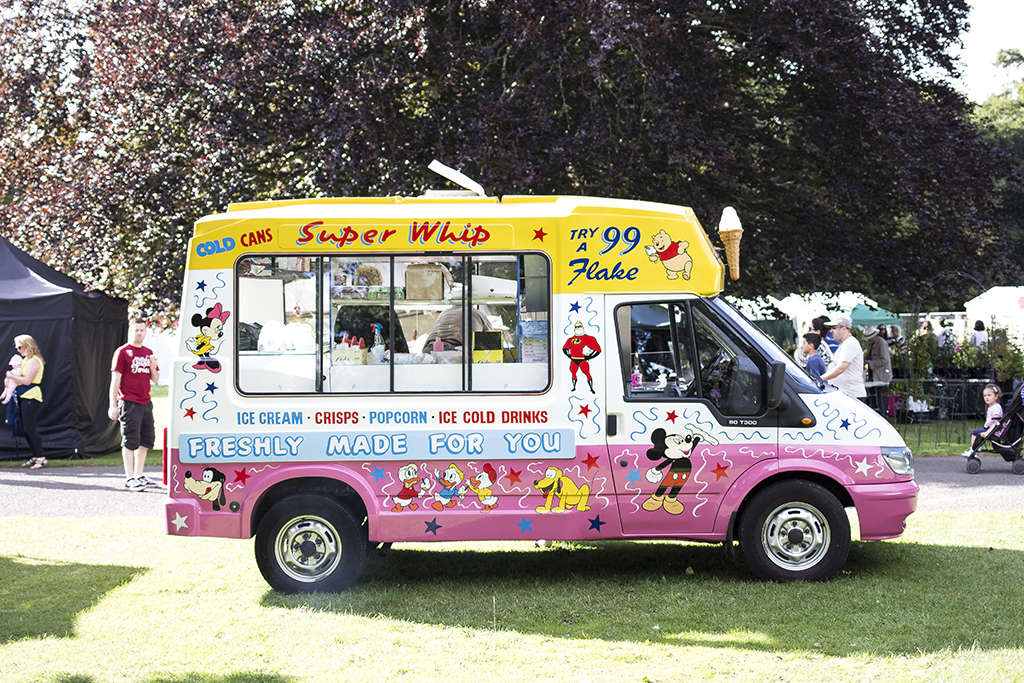 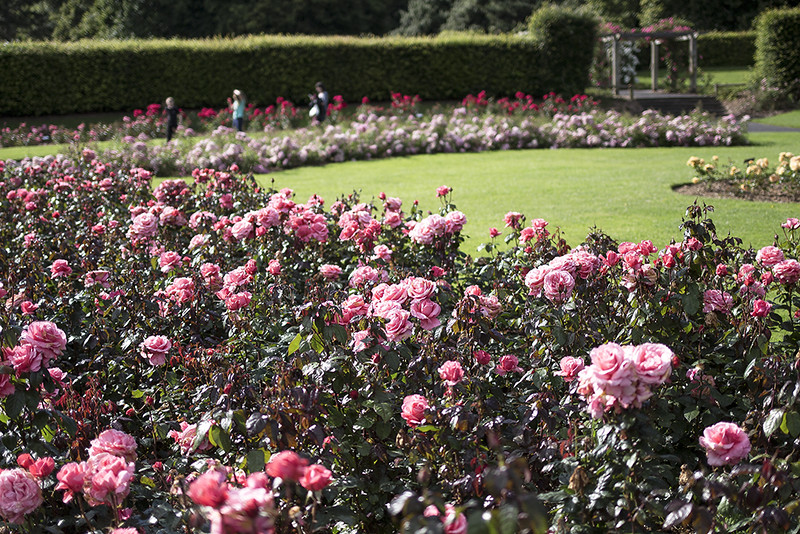 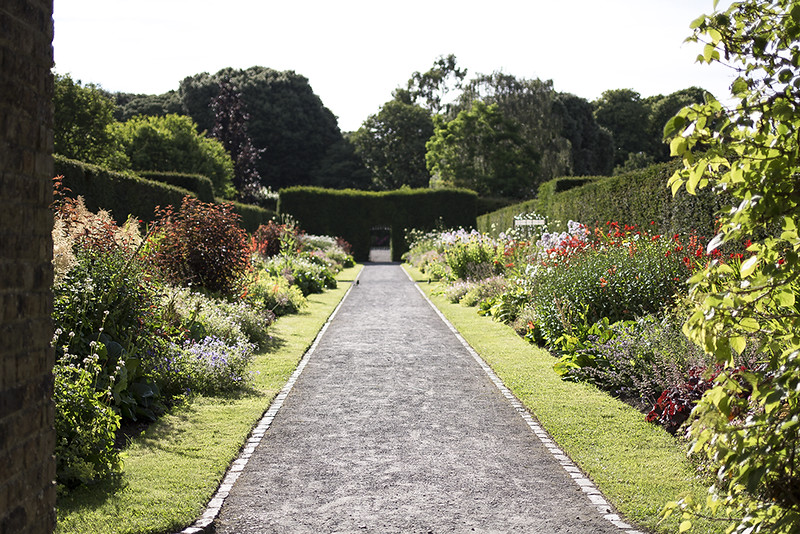 St Anne’s park is located in the north of Dublin bay, between Clontarf and Raheny. It offers many interesting features, aside from the rose garden. Most prominently, many follies in decay but also a walled garden and a clock tower, as well as the Red Stables which houses an arts centre, a cosy little cafe and markets on the weekend. And last but not least, there’s a line of oaks that bears a striking resemblance to the Dark Hedges from TV show Game of Thrones. This park is so fun and its diverse landscape made me think of my childhood grounds, le Parc Solvay in Brussels. This might just be my new favourite park in Dublin!

Another great thing about this park is that it’s facing the seashore, more precisely the entrance to North Bull Island. I had never been there so I decided to kill two birds with one stone while I was in the area and pay it a visit. 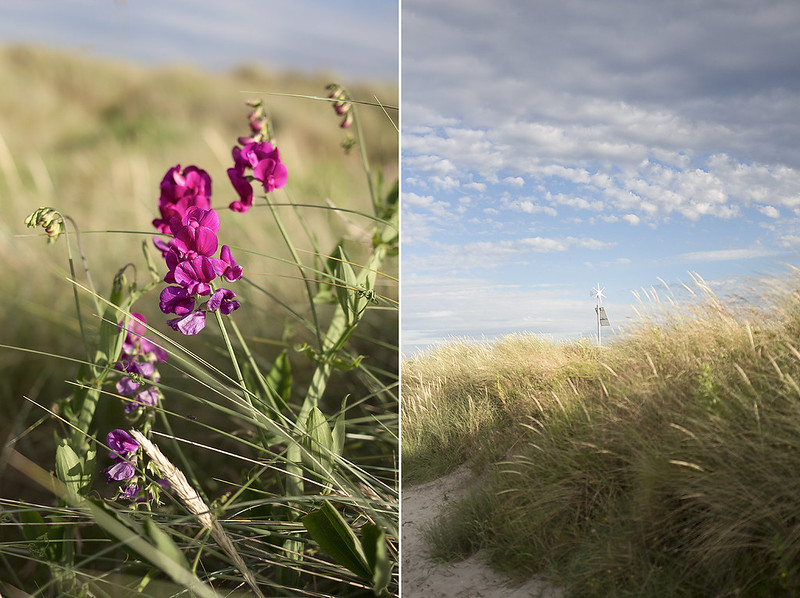 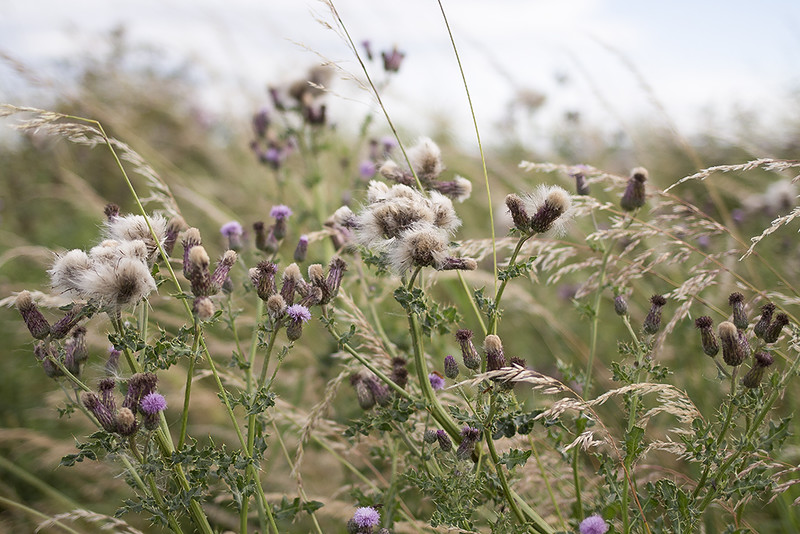 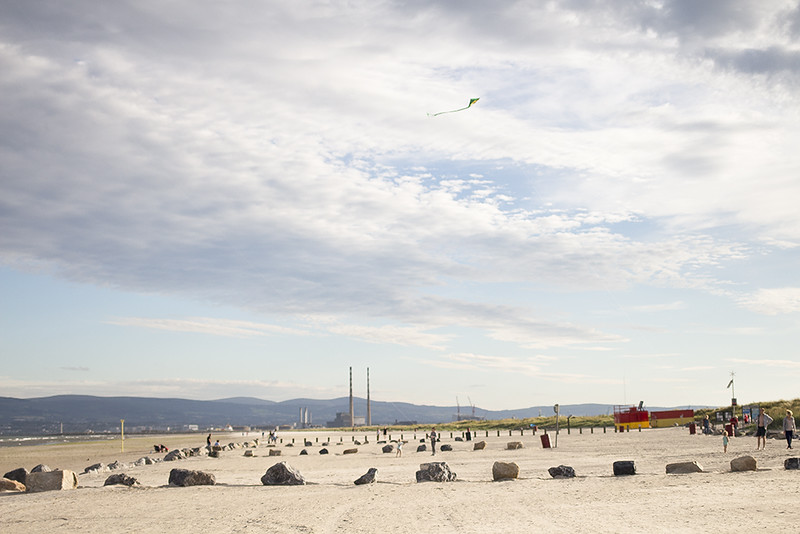 The road to the island crosses salt marshes which holds a UNESCO protected bird sanctuary. Dublin is actually the only capital city which has an entire biosphere reserve within its walls. At the end of the causeway, you’ll find dunes and the man-made beach Dollymount Strand. It’s a beautiful sandy beach which offers great views on the Dublin bay, on one side, the Poolbeg Chimneys stand tall while on the other side, Howth head lies on the fluffy sea.