I had planned a post on my trip to Berlin this week but I just want to talk about Brussels. Last year when the city was on lockdown and continuously portrayed as a terrorist den in the media, I froze at first and eventually I felt like reacting by publishing a post on the joyful Brussels I know. The terror and frustration of last year have been replaced by numbness and incomprehension after the attacks this week. My heart breaks for the lives lost and broken, for the ones who have to live with the absence and the pain, and for the light-hearted Brussels of yesterday.  I’ve been going through my pictures of last summer which filled me with a painful nostalgia, I long for my city to come back to a peaceful place. As fate would have it, the last post on Brussels I have in my archives is of the most serene place I know of. 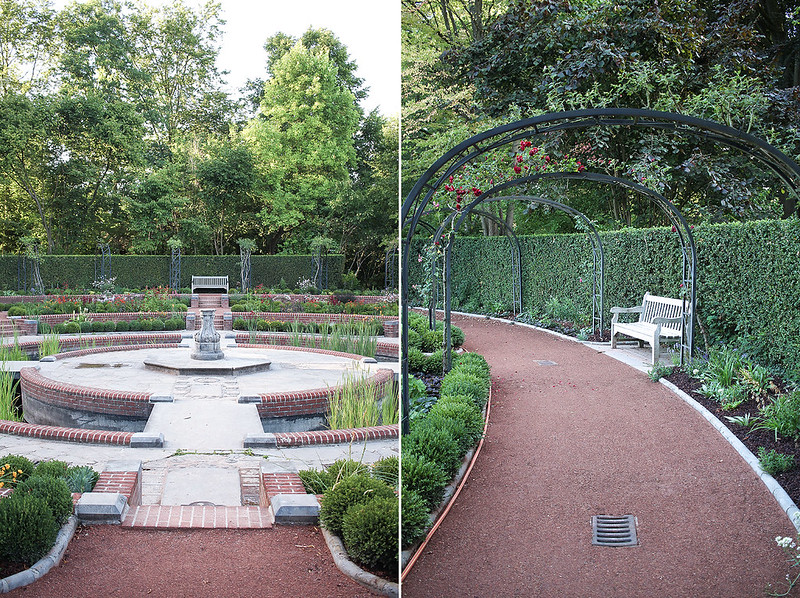 The Tournay-Solvay park is a secret garden in the South of the Belgian Capital. I haven’t seen it mentioned that often in guides which is a pity because I think it’s pretty magical. Although I might be biased because this place is linked to many memories and formative moments in my life. It is here that my mum would bring me as a toddler to burn some energy as I learned to walk. Later, I would come with my primary school to learn how to recognise trees by their leaves. I made my first herbarium here and saw the life cycles of many frogs, dragonflies and butterflies. I think it’s safe to say that my love for nature stems a lot from this place. When I was a teenager, I would hang here and laze in the sun or play petanque. And finally, the lost young adult I was would escape here to breathe and reflect when things were a bit too much. I would sit on the bench at the foot of the burnt castle that overlooks the ponds while listening to Arcade Fire’s Neon Bible or Patrick Wolf’s Lycanthropy on repeat. 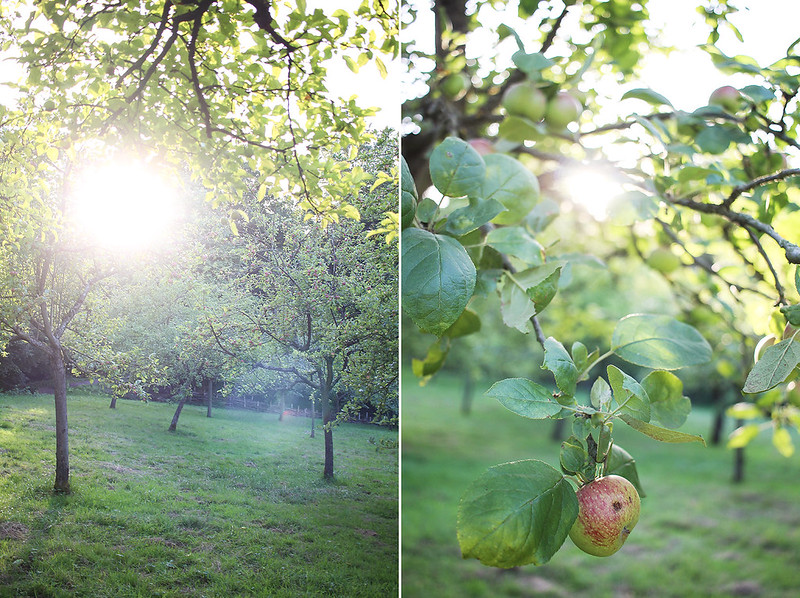 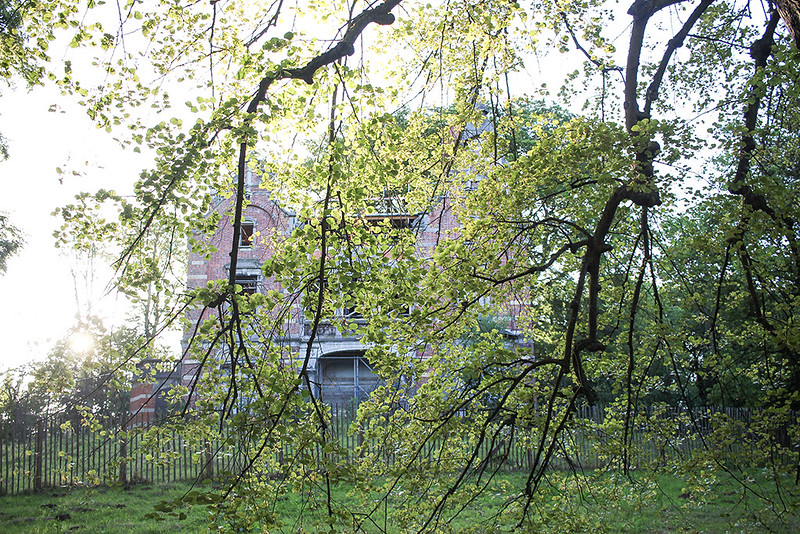 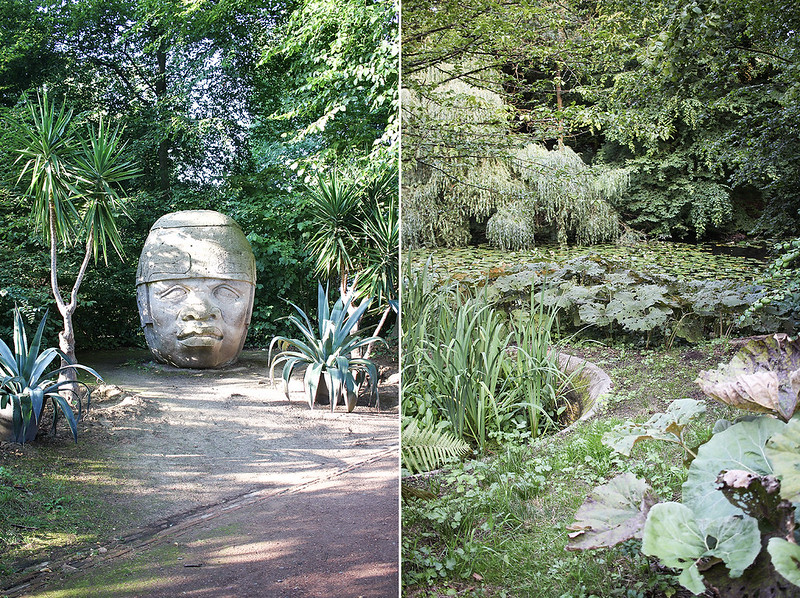 This park that was created in the early 20th century has so many beautiful features, it’s well worth taking an afternoon to explore the various parts of it. It has a rose garden, an apple tree orchard, ponds, a walled garden, centenary trees, the ruins of a castle on a hill and rows of rhubarb leaves that look like umbrellas. If you leave through the kitchen garden’s exit, you’ll find yourself in the Sonian Forest’s dried swamps. We’re so lucky that the forest so close to our city has been so well preserved. It’s not unusual to catch the sight of a shy roe and in the summer nights, the fireflies come twinkling over the swamps.

The exit near the ponds will lead you to the Boitsfort lakes which is another fab place to have a walk. And they’re right next to one of the most creative Brussels neighbourhood, the Coin du Balai (literally meaning ‘Broomstick’s Corner’). You’ll fall in love with the colourful facades. The residents love to decorate their abodes with potted plants and various knick-knacks there. 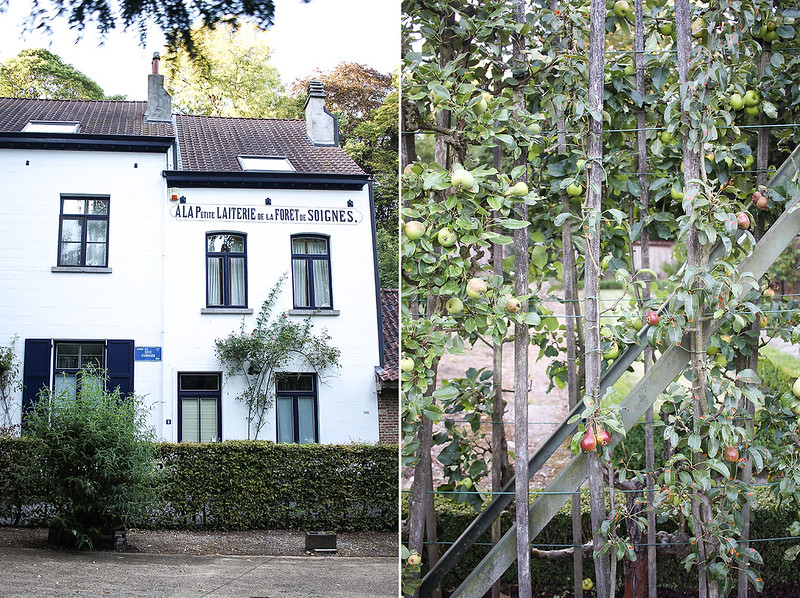 When I visited the park last Summer, I was surprised to see it in the process of being renovated. ‘My’ bench had disappeared and new areas to accommodate visitors had been laid out. The eerie ruins of the burnt castle had been replaced by a construction site. I’m a tad worried that this park’s old charms will make place to something too new and too shiny for its own good but I think it’ll be interesting to see what they will make of it. This might strengthen its position on the Brussels map. I’m guessing tourists don’t come here too often because it’s a 40 minute tramway journey from the city centre but if you have a thing for green space, pretty architecture and quiet suburbs, head South next time you’re in the Belgian Capital. 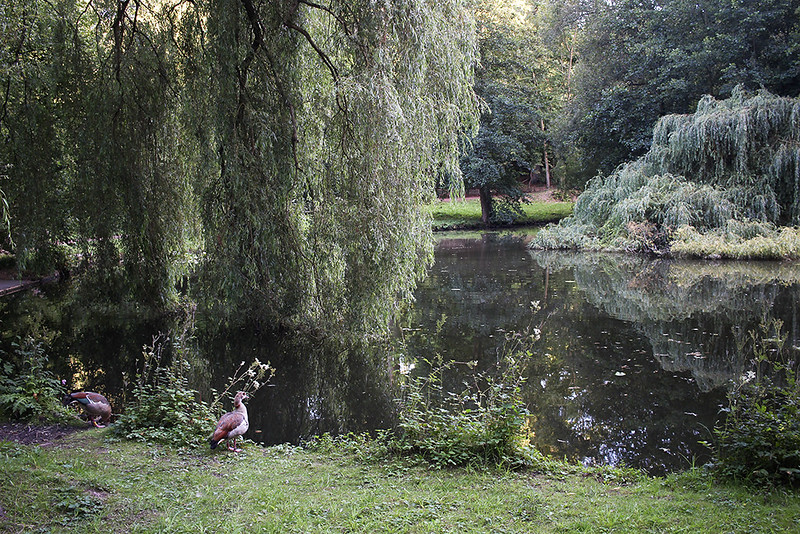