I thought I would start doing monthly Instagram round-ups now that I’m slightly more at ease with the social media. I still haven’t found my ‘cruising speed’ when it comes to how often I post and looking back on January, I wish I had made it look more like my actual month happened. Hopefully, my feed will sync with my reality during the month of February (not doing great right now as there’s still a bit of a spillover from Venice). As I went to Venice at the beginning of the month, January was almost excusively Venice-centric on Instagram for me. I had planned to post two or three images a day while I was there but my heart wasn’t in it (I arrived in Venice the day the horrendous attack happened in Paris). I then played catch-up the rest of the month of January. I think I’m nearly done now bar pictures I reserve for when related posts go up on the blog. 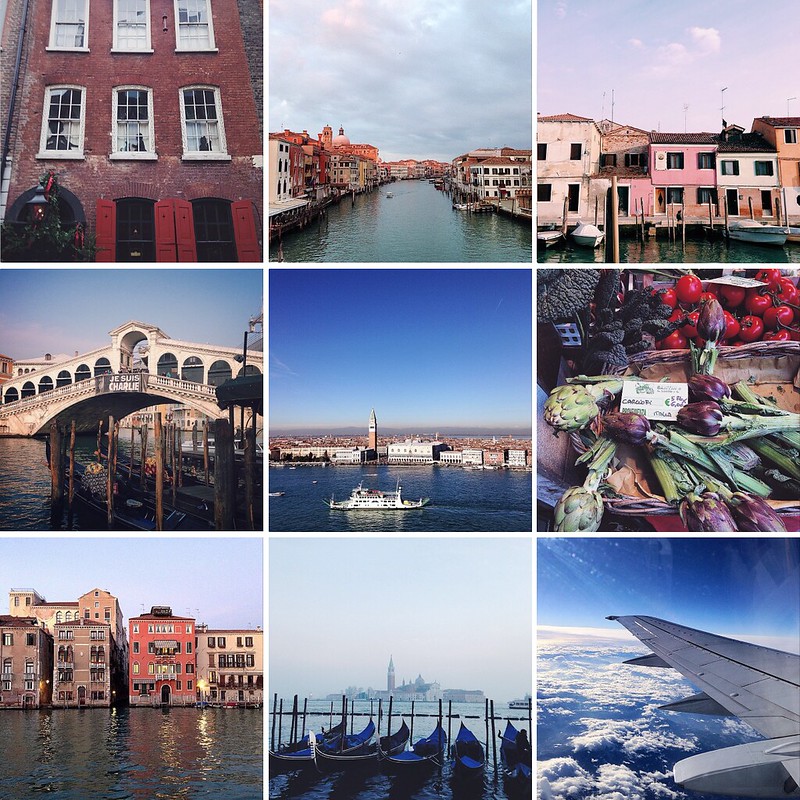 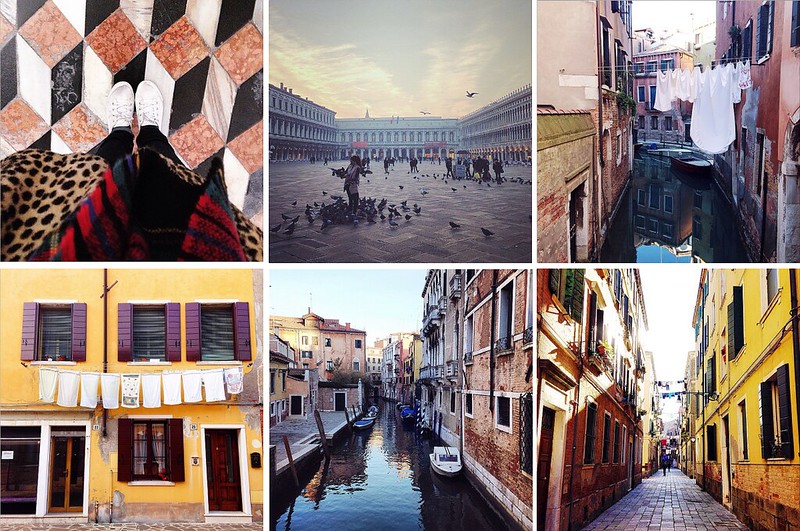