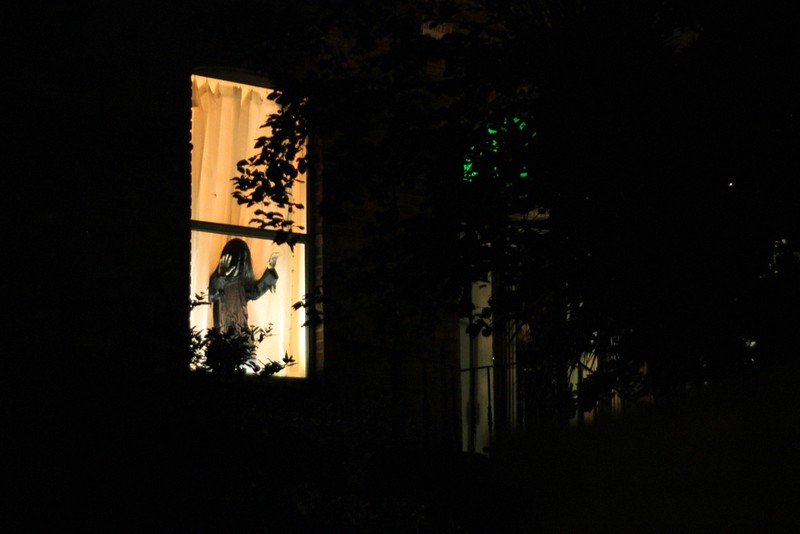 1. Halloween in The Suburbs

Halloween is a great time of the year to visit Dublin, there’s something about the gothic vibe that just works with the celebration. If you have kids (or not), I dare you to go trick-and-treating in one of Dublin’s residential areas. Maybe it’s because Halloween finds its roots in the Irish tradition but Dubliners have a knack for making their abodes look terrifying. I think the decorations especially suit the Georgian neighbourhoods what with the high ceilings and the infamous heavy doors. 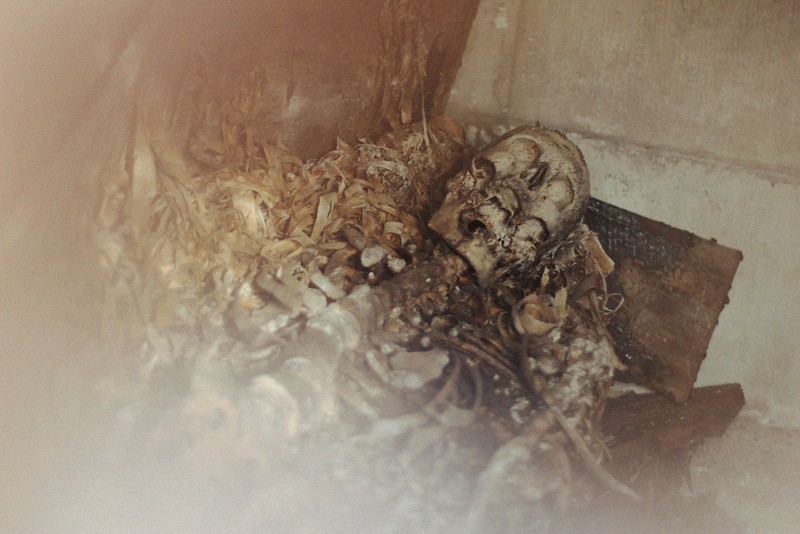 Have you ever peeped through a vault’s door fearing for what your eyes will meet in the darkness? The Dycer Vault in Mount Jerome Cemetery is your worst nightmare coming true. Inside lies a staring skeleton with a twisted spine. He is said to be a relative of Edward Dycer, a veterinary surgeon who lived in Stephen’s Green in the early 19th century.

Underneath St Michan’s Church, you can access vaults where the air is so dry that their residents have been mummified. Bram Stoker himself visited the crypts when he was a child and the mummies left such an impression, he drew inspiration from them when he wrote Dracula.
If you’re nice enough, your guide might let you stroke a 650 year old mummy’s hand. Apparently, it brings good luck! 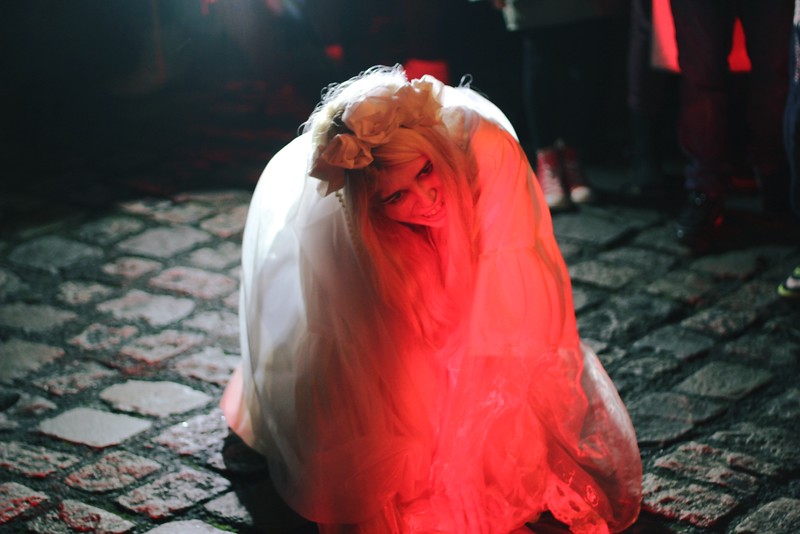 This weekend, the Bram Stoker Festival returns in Dublin for the third year straight and it promises to be a bloody good one! Along the street performances, horror film marathon and numerous literary talks that we now expect of the festival, a zip-line has been installed across the city so we can pretend to be bats gliding over Dublin. Two other events worth noting in your diary are the gothic-themed ball in the Irish Modern Museum of Art as well as the Underground Gothic taking place in the secret train tunnel under Phoenix Park!

Find out more about the events taking place this week-end.
Watch my video of last year’s festival. 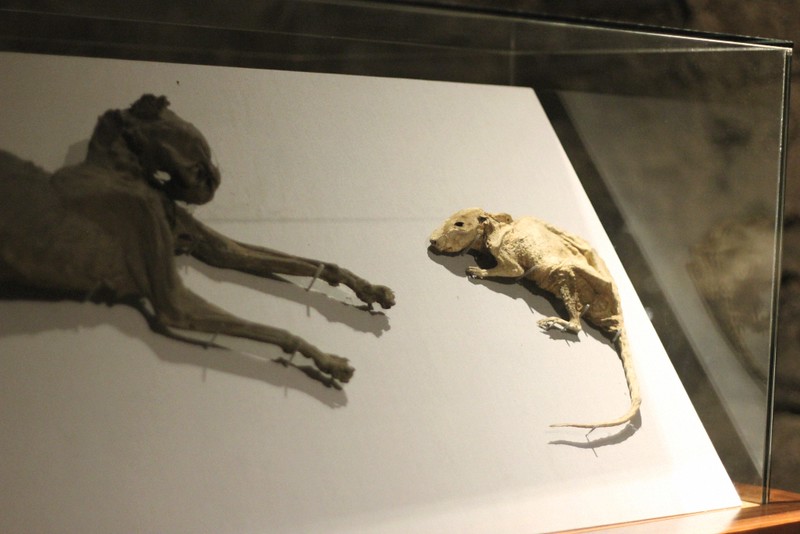 5. The Crypt at Christ Church Cathedral

If you go in the crypt below Christ Church Cathedral, you will encounter a creepy (if not slightly hilarious) pair. A mummified cat and rat, affectionately nicknamed by the locals ‘Tom & Jerry’. They were found stuck in one of the organ pipes during a service in the 1860s. Legend has it that they got trapped while chasing each other. Time and perfectly dry air preserved this perennial cat and mouse’s friendship.