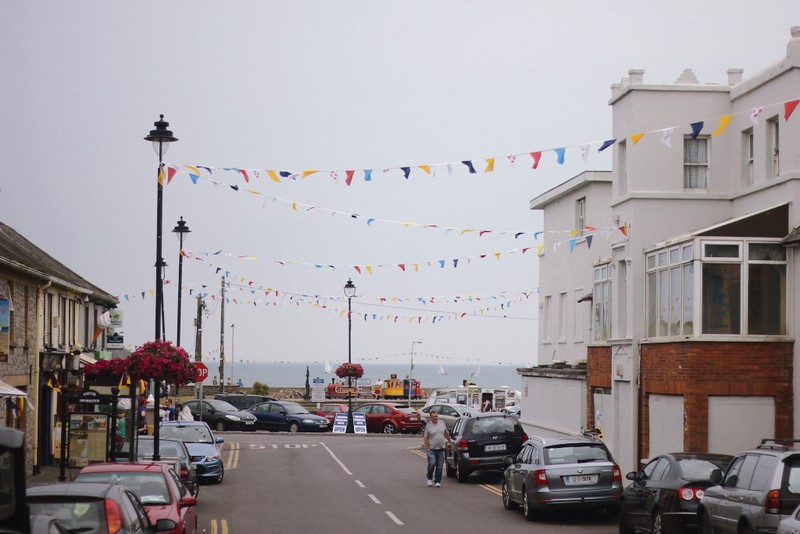 Today will be a short but (hopefully) sweet post on a charming seaside town in the East of Ireland. This is Courtown Harbour, which I mentioned in my last post when Magda, her boyfriend and I visited the Seal Rescue Centre.  The purpose of the trip was seeing the baby seals so I didn’t get to see much of the town, but we did manage to squeeze a lunch in the Wishing Well. I had an open prawn sandwich which I thought was good, honest food, but I don’t think Magda was feeling her meal; I think it’s harder to win a foodie’s heart. I, on the other hand, could literally eat anything. 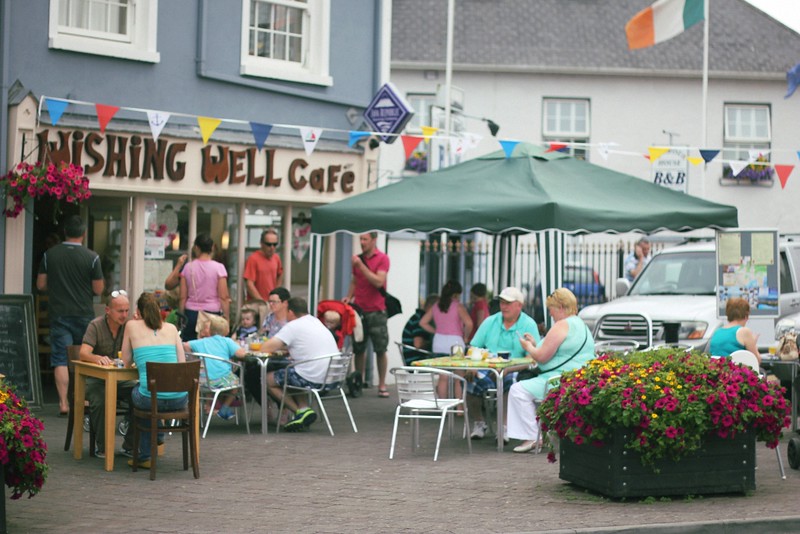 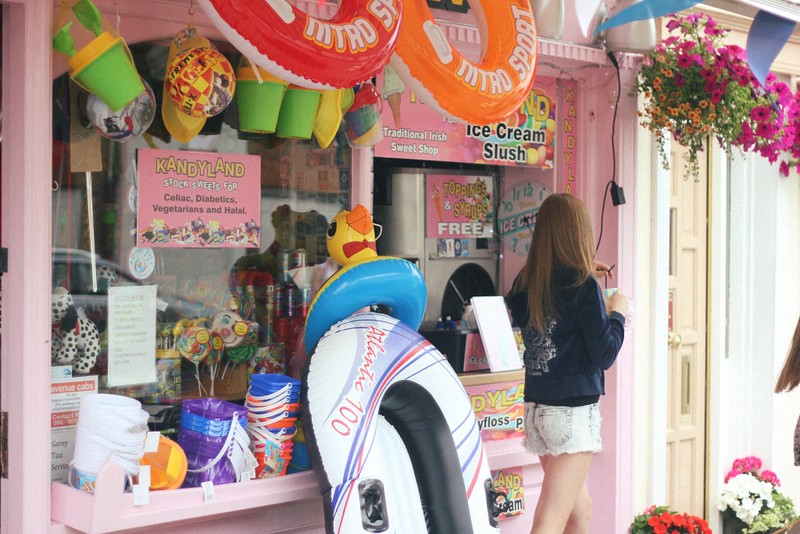 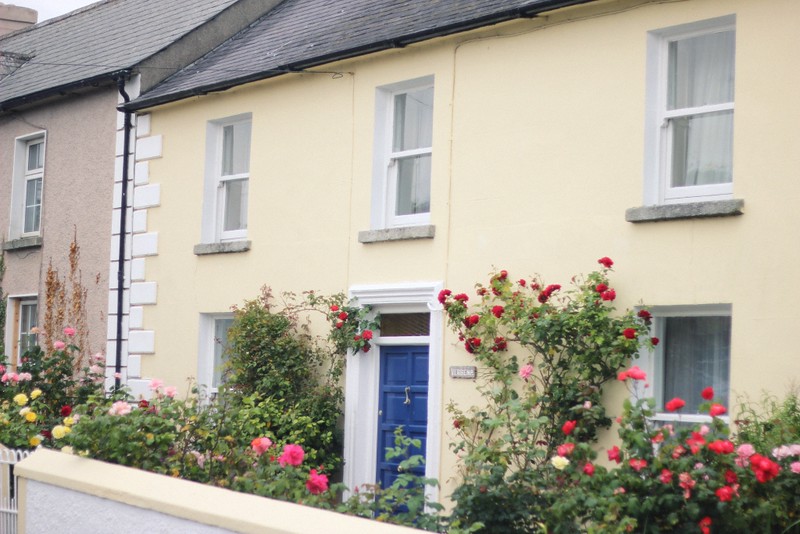 On the way to the Seal Rescue Centre, we walked a bit along the shore and I was amazed how busy the beach was. I hadn’t expected it as it was the first time I ever heard of Courtown but it turns out it’s quite a popular holiday destination among the Irish. Courtown is next to Gorey train station which is reachable from Dublin by a 1h40min train journey. So that might explain that, other than the fact that it is actually quite cute, don’t you think? I’m definitely keeping that one for a possible week-end getaway next Summer. 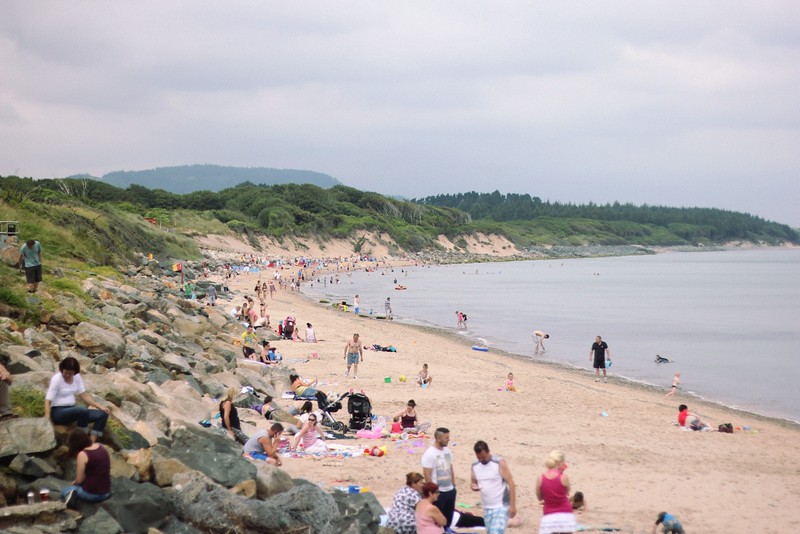 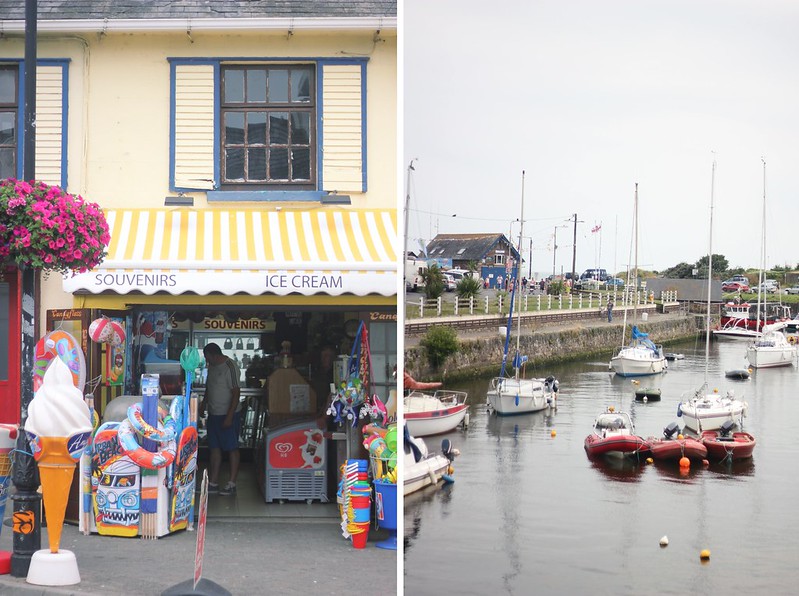 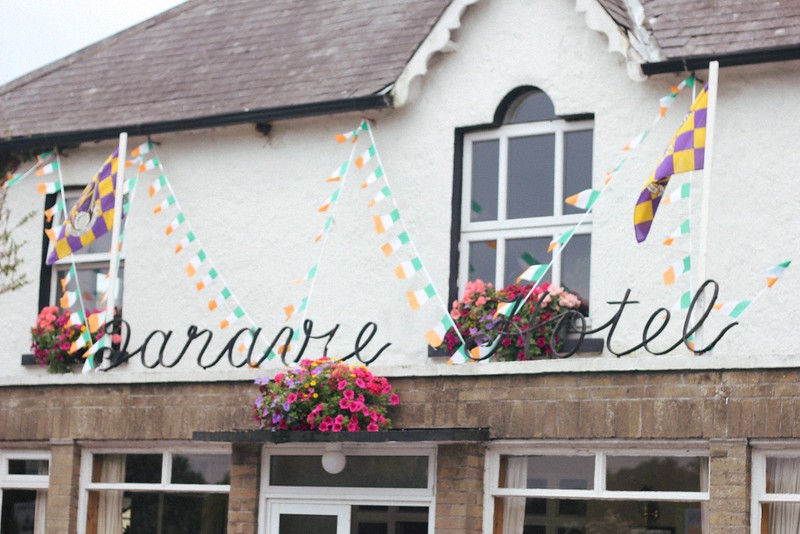 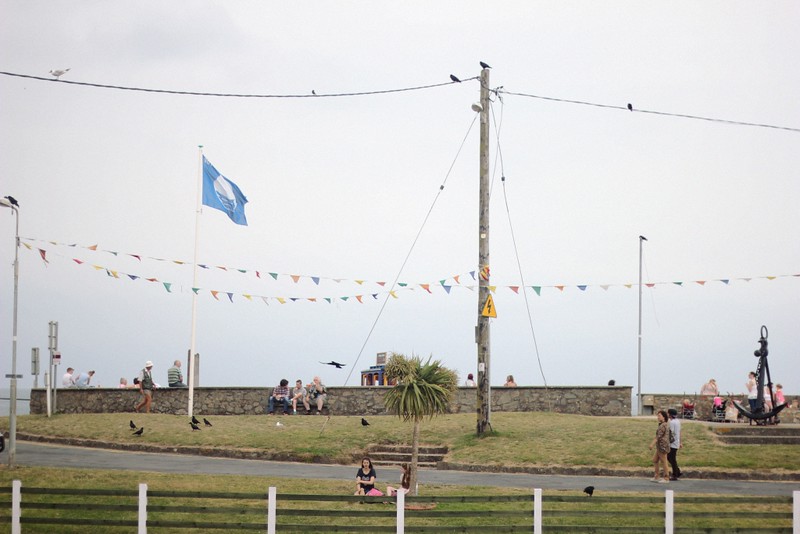