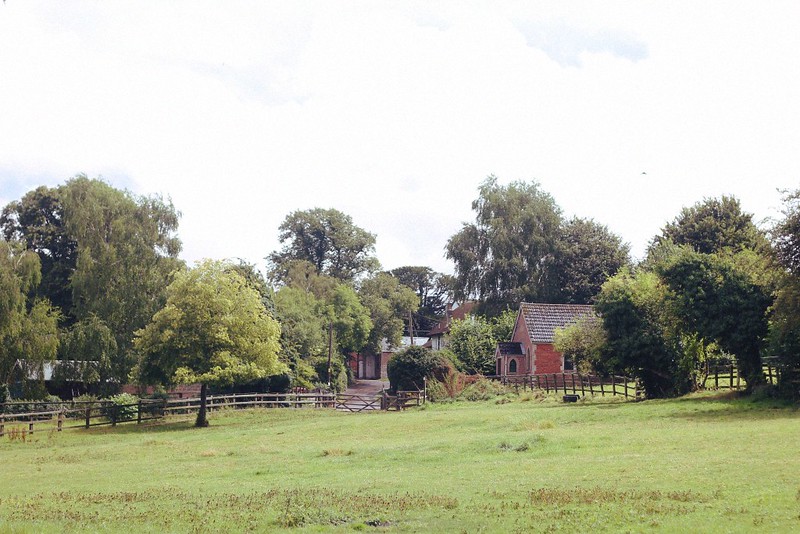 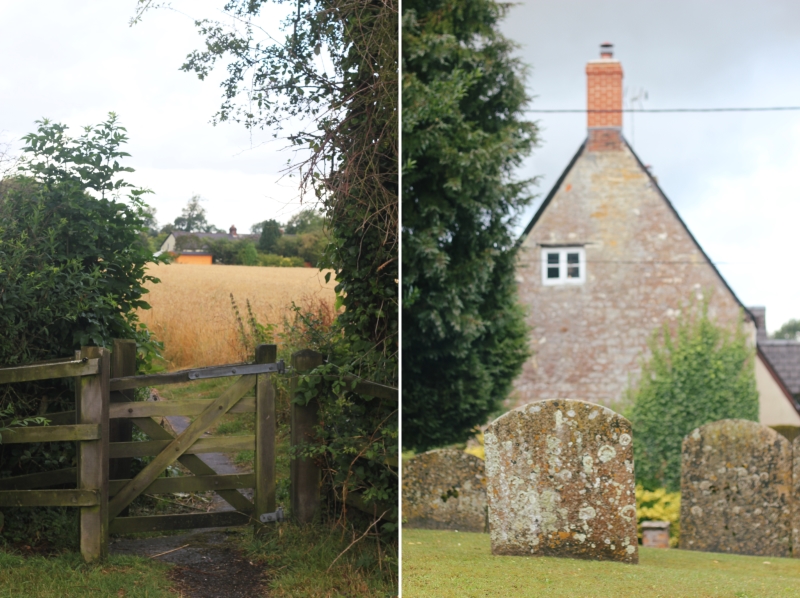 Earlier this month, I spent a few days in the South West of England, in the county of Wiltshire.  My friend’s mum who lives there was celebrating her 70th birthday and had organised a whole weekend of celebrations. She lives in the most picturesque cottage (the kind I thought only existed in the TV show ‘Escape to the Country’) and it’s right in the middle of nowhere, surrounded by blankets of fields. I was excited to finally see the place I’d heard so much about and to get to discover a new part of England. I had great plans to explore the area around and I made some research on what to see in Wiltshire in case there was a chance of a car. I even got some great recomendations on Twitter!

Well, things didn’t quite go according to plan. 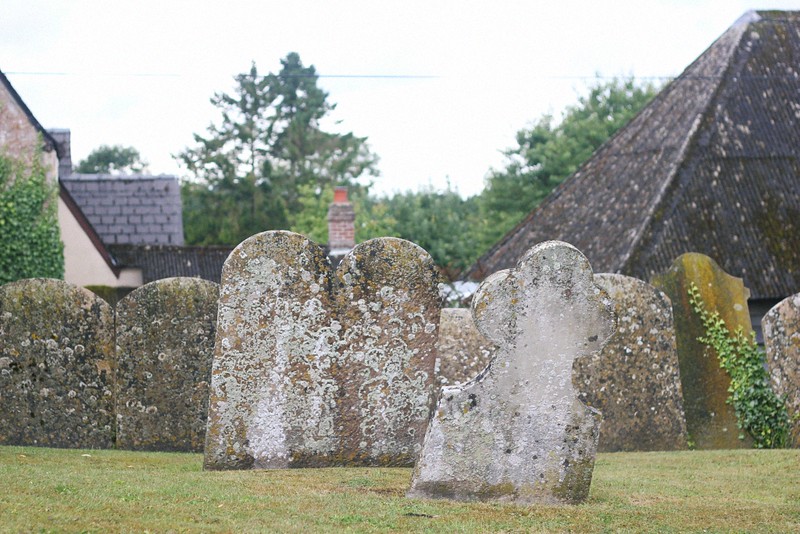 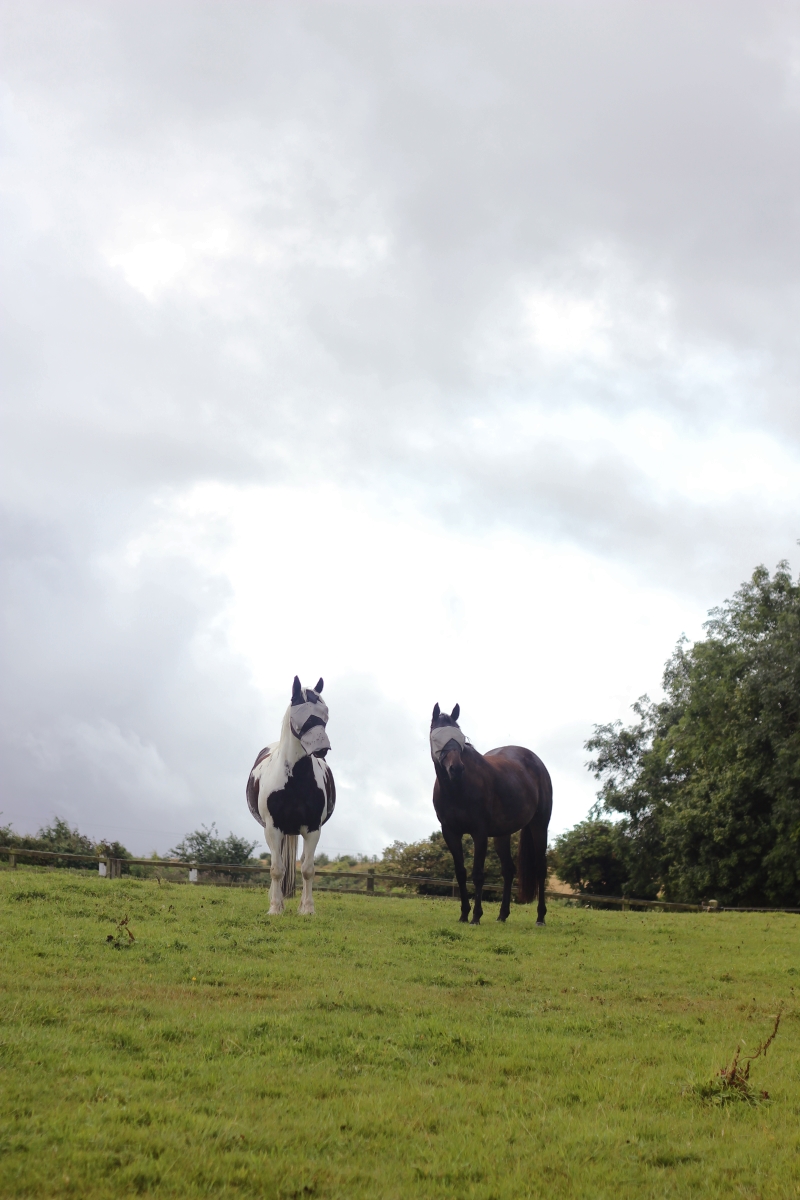 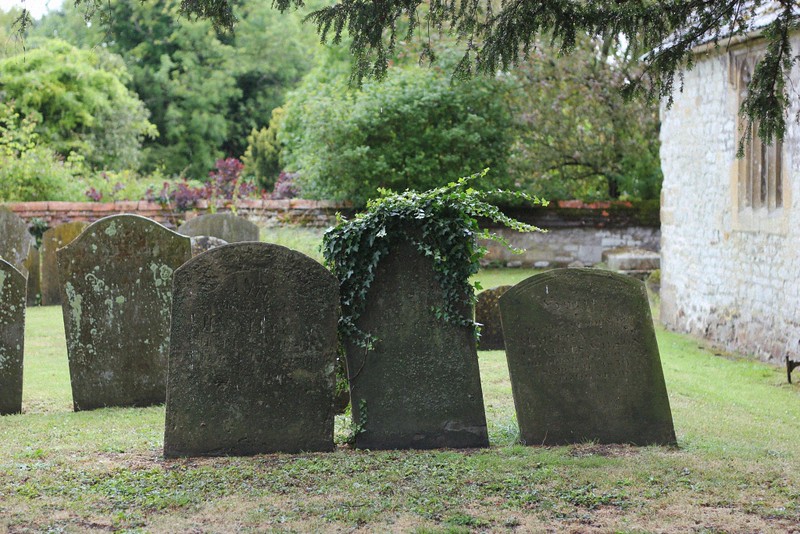 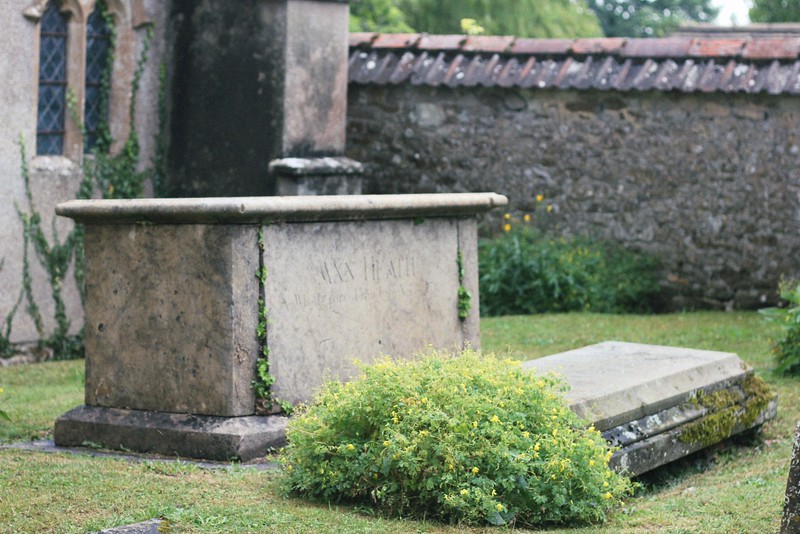 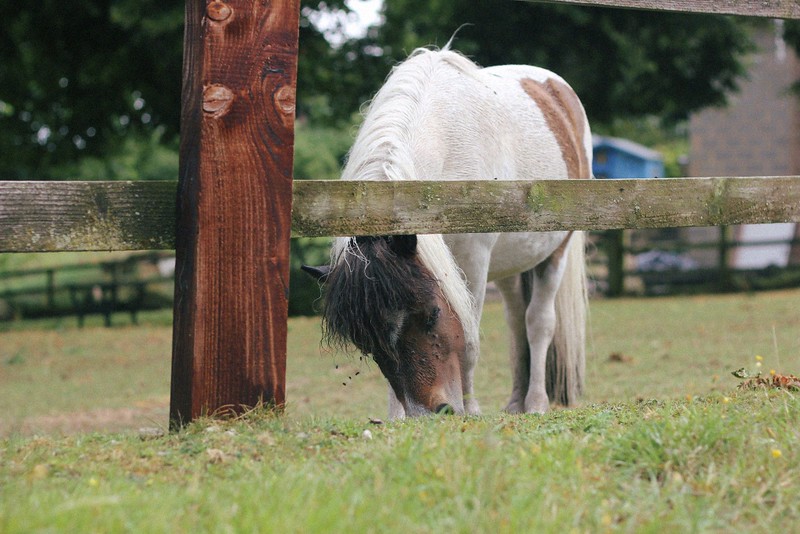 The first couple of days were idyllic. We helped set up the party, prepared delicious food and waves of people started coming in to join in the celebration. I felt so happy to finally live my ‘house in the country’ dream. In the midst of all the preparation, my friend took me on a tour through village. Mainly, a communal field, a church from the 13th century, a graveyard and a mission hall. The pictures above are the result of this walk. I almost absently took them, thinking that surely I’ll come back to take better ones…

Fate didn’t have that in mind at all. Instead a stomach bug infiltrated the party and most of us went down with it. I think I was one of the first and when something’s wrong with me, spiritually or physically, I go into heavy sleep mode. 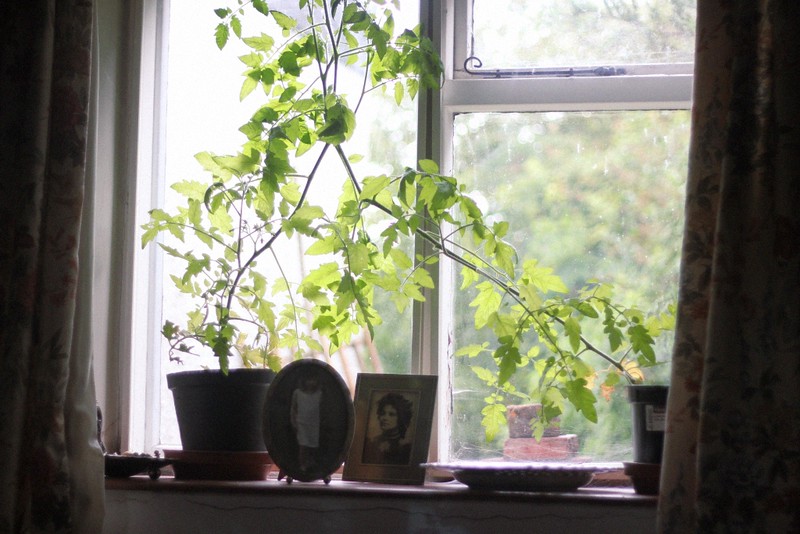 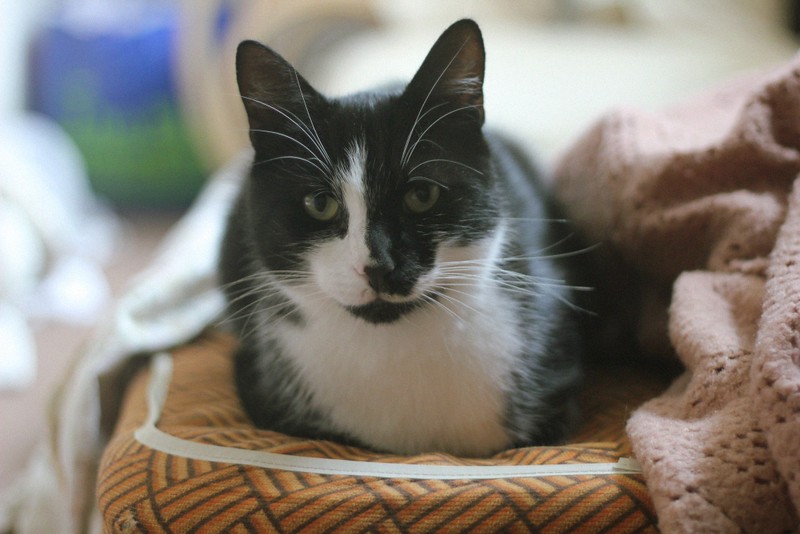 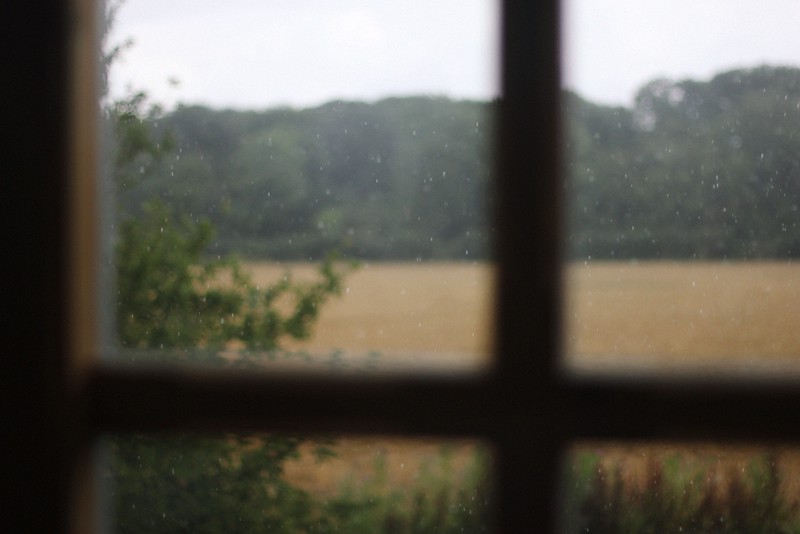 I can’t remember much at all except that when I started to feel slightly human again, it was time to journey back to Ireland. I had planned to make a trip to London after Wiltshire but I was too worn out to attempt any visiting activity. I’m not going to lie, it broke my heart as trips to London are always the highlight of the year.
I did feel happy and relieved though when I saw the Poolbeg chimney from the deck of the ferry as I knew my bed wasn’t too far away anymore. 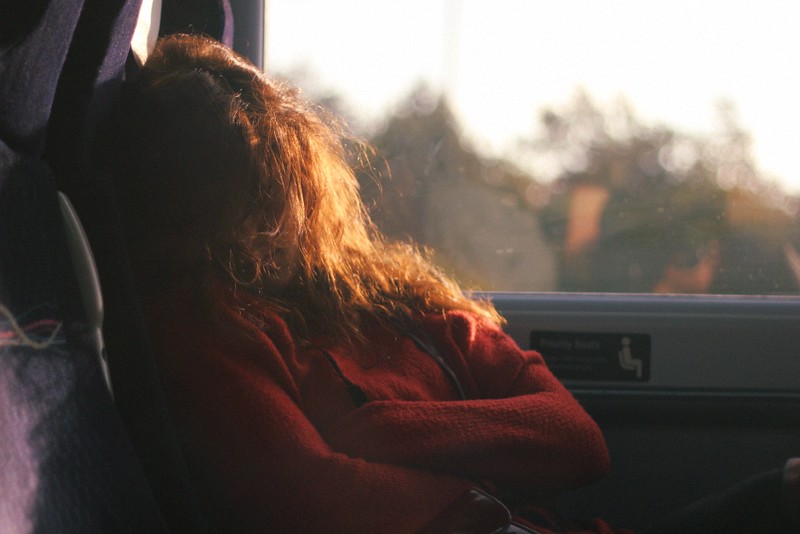 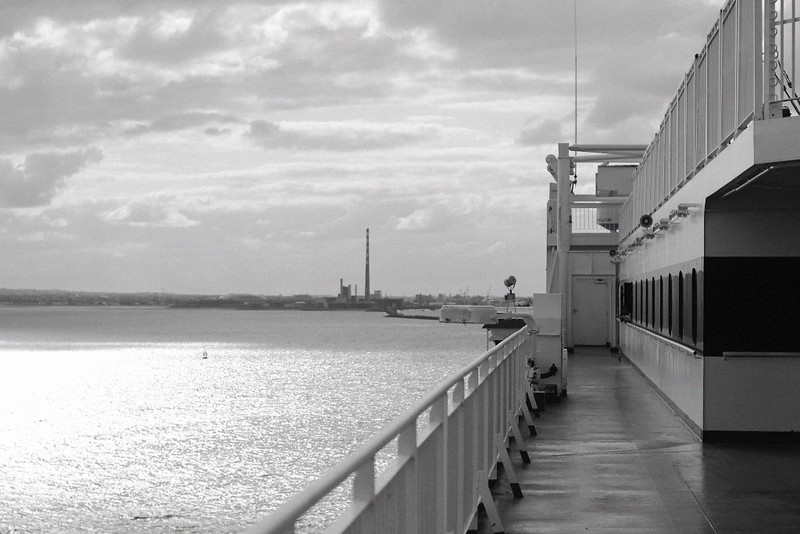 3 thoughts on “Weekend in Wiltshire | UK”