Bit of a rite of passage for a travel blogger, sharing your ultimate travel wishlist, right? Well, here is mine, the 10 (I may have slipped a few bonuses) destinations that are filling my wanderlust dreams. 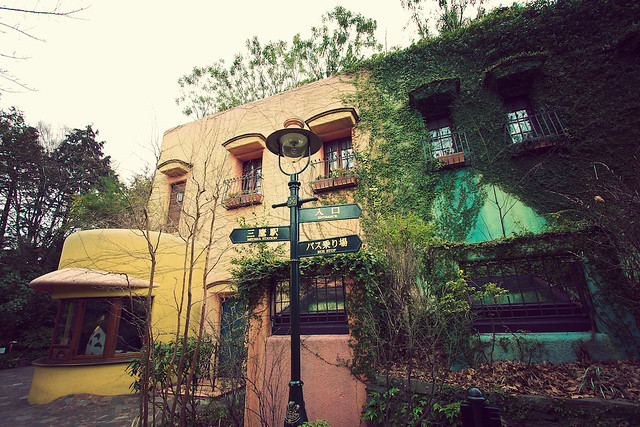 Ever since I first saw Spirited Away some 6 years ago, my obsession for Ghibli has been growing stronger and stronger. I’m pretty sure I’ve seen every single Anime feature released by the Ghibli studio. Last week, I was so ecstatic after seeing The Wind Rises in the cinema (such a treat to see Miyazaki’s work on big screens). I can’t even imagine what state of bliss I’ll reach the day I get to visit the museum dedicated to my favourite studio. /Picture source: Brian Lopiccolo’s Flickr 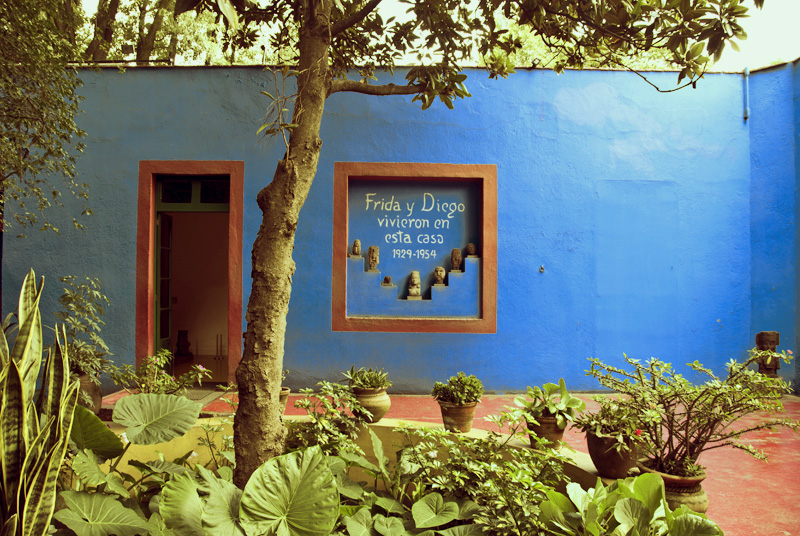 I can’t really pinpoint the first time I encountered Frida Kahlo’s work, I think she’s one of those artists that has seeped into the universal’s unconscious like Andy Warhol or Van Gogh. But I do remember seeing the biopic Frida, starring Salma Hayek, and I was just floored to see how much this giant of a woman had been through. I would love to see the place she called home, if only walls could talk… /Picture source: Angie Ravelo’s Flickr 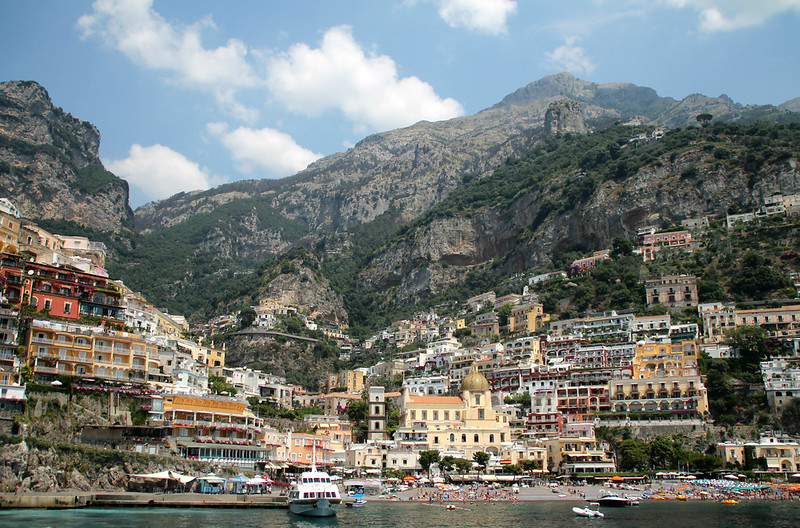 I often look at pictures of the Amalfi Coast (or Cinque Terre, I could have swapped one for the other really) and think quietly to myself: IS THIS EVEN REAL LIFE?!
It’s one of those instances that I deeply regret not to have bothered learning how to drive as I can imagine that the only way to properly enjoy these coasts is in a convertible, wearing a fashionable headscarf . Cliché, much? /Picture source: André Russcher’s Flickr 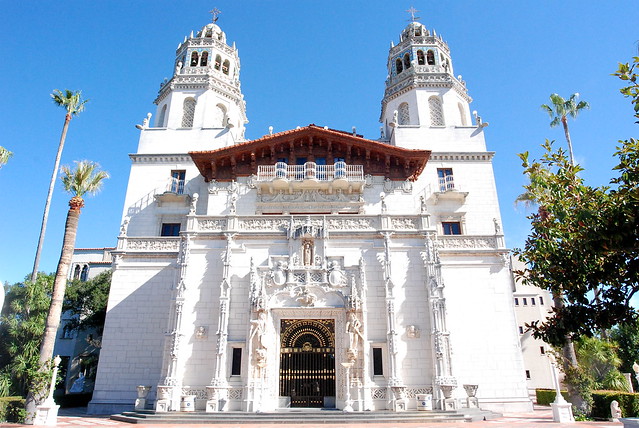 Hearst Castle is the product of Randolph Hearst’s megalomaniac mind. He was a press magnate at the turn of the 20th century and his life inspired the film Citizen Kane. The estate looks so grandiose with its numerous swimming pools, pieces of art crammed everywhere and lavish reception rooms that held many parties with the Old Hollywood set. I can just imagine them looking like the Great Gatsby’s on steroids. /Picture source: synthsis’ Flickr 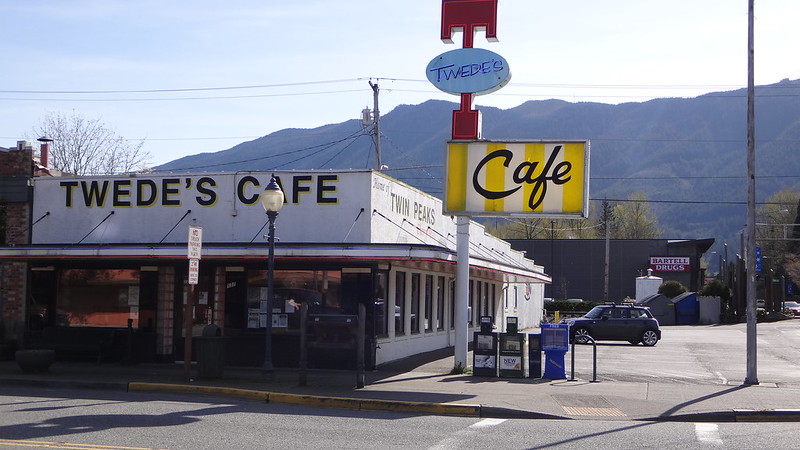 Needless to say, coffee and cherry pie(s) will be duly ordered. (ps: If you can’t recognise this café, who are you?) /Picture source: Antonio Borba’s Flickr 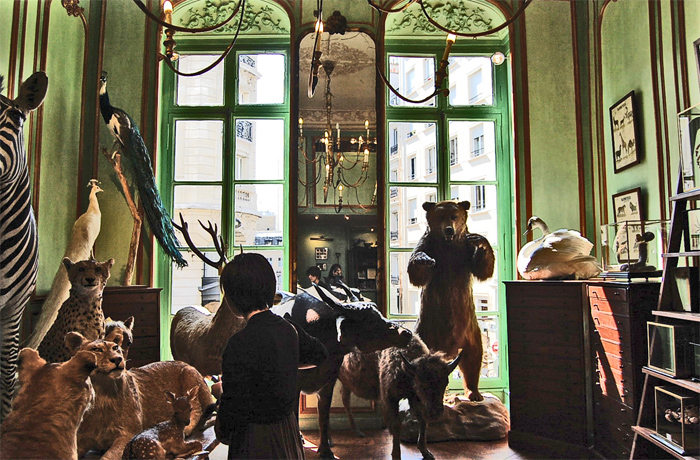 I first heard of this taxidermist/cabinet of curiosities when the fashion label Opening Ceremony used it as a backdrop for one of their collection. I was instantly smitten, I love the idea that there’s a veritable Noah’s Ark hanging out in a chic Parisian flat. /Picture source: Olivia’s Flickr

I nearly crossed that one out of my list when I went to Finland 6 years ago. I went to Naantali, reached the pontoon where the boat leaves for Moomin Island, only to realise that the theme park was closed for the winter season. It hurt. Still does.  /Picture source: Tauno Vintola’s Flickr 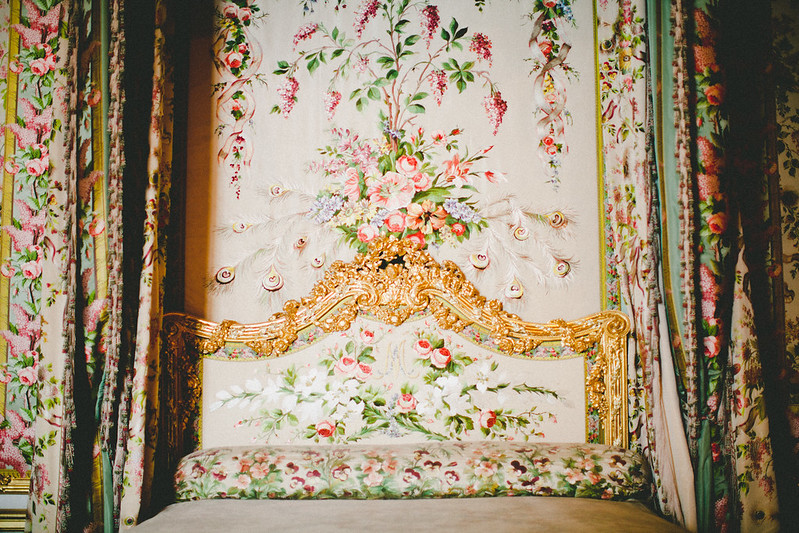 Versailles and the rococo style have been on my mind ever since I watched Sofia Coppola’s Marie-Antoinette. I visited Queluz Palace earlier this year, which is said to be the Portuguese Versailles and I now wonder how they compare. Queluz was so magical, hands down one of my favourite places I ever visited (post to come soon, keep your eyes peeled for that one!) /Picture source: Mariell Øyre’s Flickr 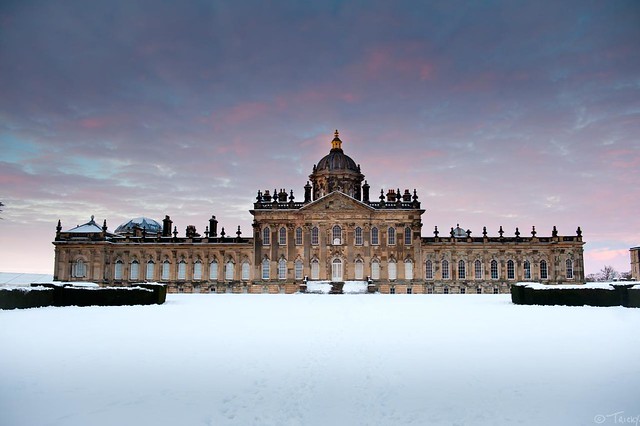 This huge stately home is the setting of one of my favourite series ever, Brideshead Revisited and also don’t it just look spectacular? Love me some stately home! Actually, it was close between this or Highclere Castle (aka, Downton Abbey) ( /Picture source: Rick Harrison’s Flickr

When I was a teen, I saw this documentary on the people of Coober Pedy. This town, seemingly in the middle of nowhere, stands on an opal deposit. Or rather is in an opal deposit as the dwellings are dug underground, killing two birds with one stone (no pun intended…..maybe), more digging means more opals. I remember wondering if Coober Pedians were digging extra closet space every time they were short on cash. Fifteen-year-old unanswered question, that one. /Picture source: ttwf’s Flick

Well that list has totally busted me out as the textbook armchair explorer. So many of these destinations are inspired by TV or cinema, oops! It was hard to cut it down to 10 to be honest but if you’re interest to know what other destinations are on my radar, you can follow my inspiration boards on Pinterest.

What about you, what destinations are on your list?

2 thoughts on “My Top 10 Travel Bucketlist”